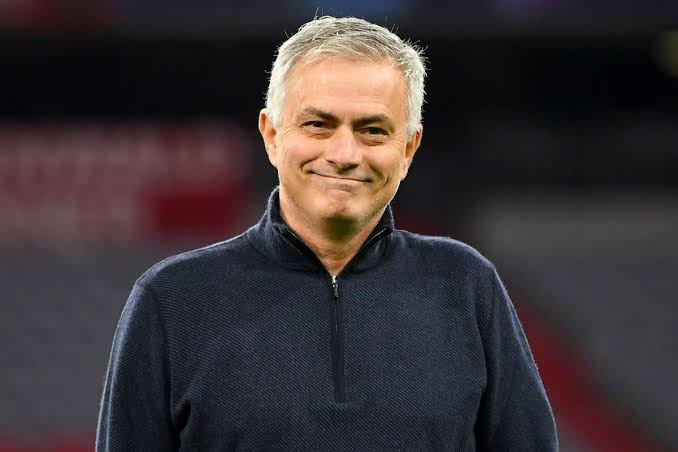 Tottenham football club will still pay former boss Jose Mourinho £10million, despite his appointment on Tuesday, May 3 as the new coach of Roma.

Mourinho landed a new job just 15 days after being sacked by Tottenham, signing a three-year deal with the Italians worth £5m a year — compared to the annual £15m he was getting at Spurs.

But as part of his severance package he entered into with Tottenham, the club will pay him the shortfall in salary if he took another post on lower wages before the end of his contract next summer.

That means when Mourinho takes over at the Stadio Olimpico this summer he will receive £5m from Roma and, for next season only, £10m from Tottenham.

But Spurs see it as a financial victory, as they have saved £5m on what they would have paid him had he not accepted another job.

The ex-Porto, Chelsea, Inter, Real Madrid and Manchester United boss wants to show he is not at fault for his Tottenham sack.

He also reportedly wants to show that he has not been affected by his shock departure after just 17 months in charge.