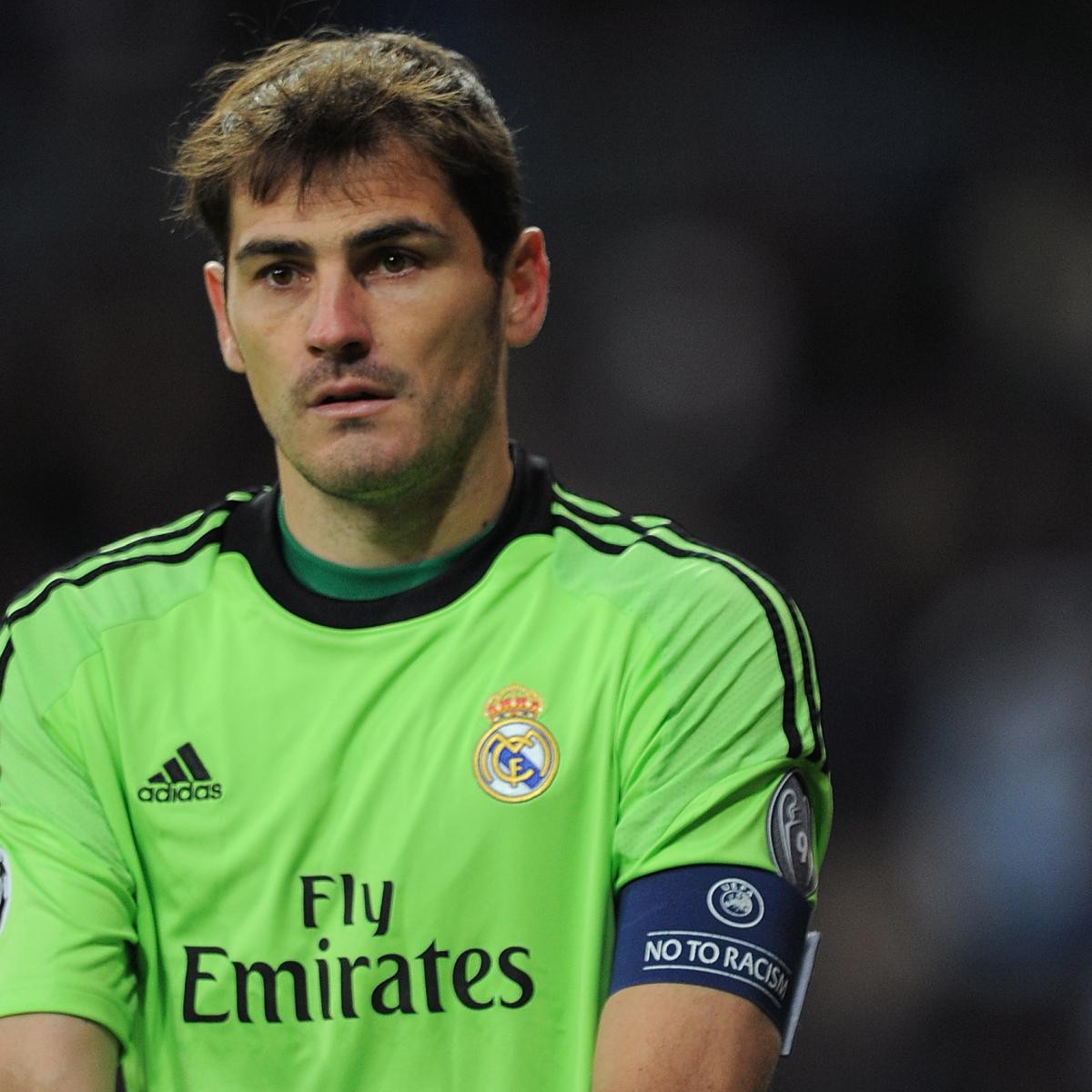 The 2010 World Cup winner previously suffered a heart attack during a training session with Porto in 2019 and left the hospital five days after the incident.

He retired from playing just over a year after his first scare at Porto.

Reports in Spain claim that Casillas has suffered another issue with his heart.

He was rushed to hospital, although Casillas is said to have been able to walk through the front doors by himself. And after an examination by doctors, it was reportedly ruled out of being a high-risk problem.

Casillas was allowed to be discharged later that day from Quironsalud Madrid University Hospital.

Last year, Casillas opened up on the terrifying ordeal he suffered in the final few months of his playing career.

“There is a sensation of half a second, or not even that, when you take a breath of air and it tastes different,” Casillas said in November 2020.

“I noticed that I felt heavy and short of air, and I began to think it might be an allergy. Then, when I went to the goalkeeping coach, I felt my chest begin to tighten and I noticed that I was running out of air.

“I told him, ‘Roberto, give me sugar or something because I feel wrong and I don’t know what’s wrong with me’. I lay down on the ground and I could see something serious was happening to me.

“It’s like you’re in a pool and suddenly you want to get out and you can’t, it was an anguish. I was getting more and more short of breath. ‘Robert, please call the doctor,’ I said. ‘I’m drowning’.”