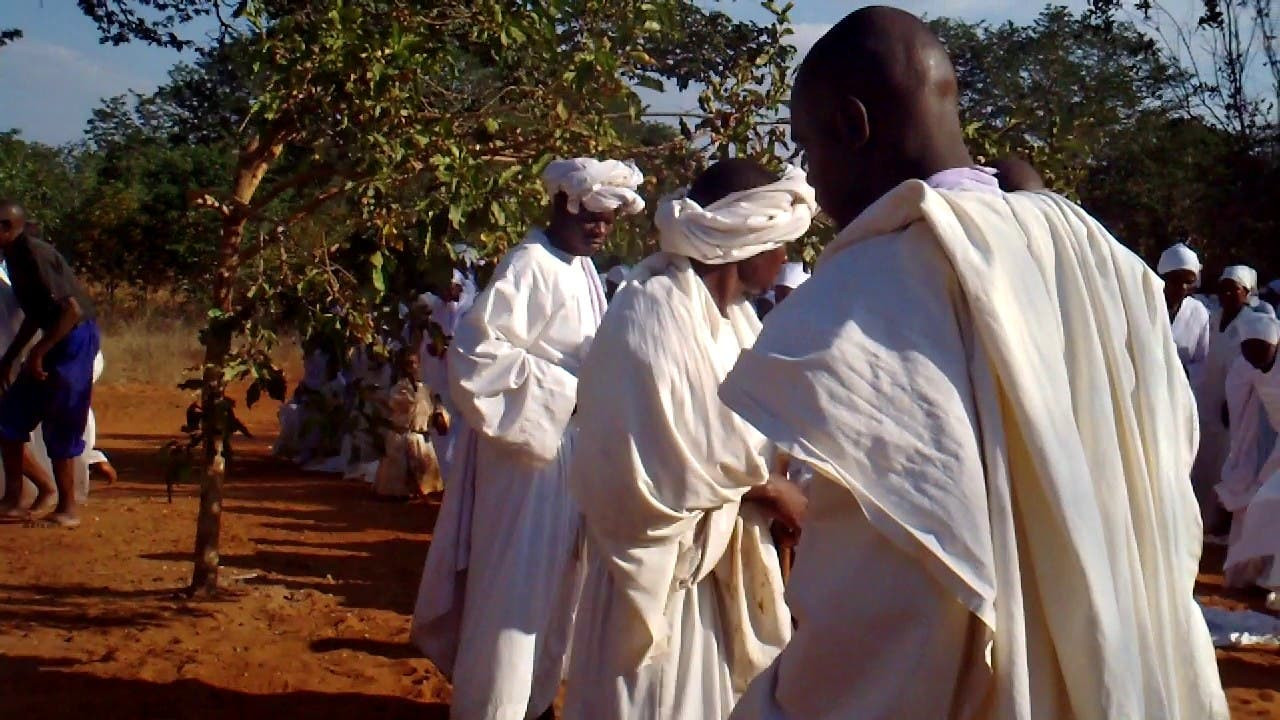 A chaotic scene played out at an apostolic shrine in Bulawayo, Zimbabwe as a woman teamed up with three other churchmates to assault her own mother following a damning ‘prophecy’ which was delivered by the apostolic sect’s Prophet.

B-Metro reported that the incident occurred at the Garikai Masowe Church shrine in Bulawayo’s Cowdray Park suburb, shortly after 51-year-old Maggie Chikwara approached Prophet Arthur Matsika with a request to be prayed for.

During the prayer session, the prophet was said to have gone into a trance-like state and accused Chikwara of being a witch. Matsika purportedly prophesied that Chikwara moved around with a snake in the boot of her car and fed her husband dog meat. He also accused her of planted a charm at the church’s shrine, which he claimed caused teenage female congregants to menstruate early.

The prophecy reportedly angered Chikwara’s daughter and pushed her into assaulting her (Chikwara) with three other women till she started bleeding. The assault only stopped when elders from the church rushed to restrain the furious women.

The four were later arrested and charged with assault. Appearing before Western Commonage magistrate Jeconia Prince Ncube, they did not dispute the charges and were convicted on their own pleas.

They were sentenced to four months in prison. Two months were suspended on condition that the offenders do not commit any offence of which an act of violence is an element in the next 3 years.

The other two months were suspended on the condition that the four convicts perform 70 hours of community service.