Man shoots six including girlfriend before turning gun on himself 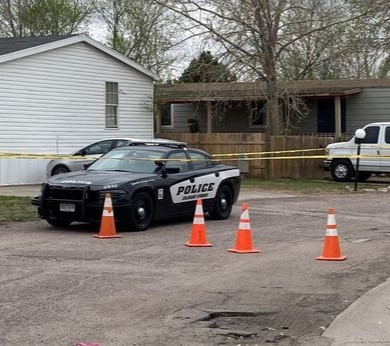 Seven people, including the gunman, are dead following a shooting at a birthday party in Colorado Springs, Colorado, on Sunday, May 9.

The Colorado Springs Police Department said they received reports of the incident at 12:18am on Sunday and officers arrived at the scene to find six dead adults inside the property.

A seventh adult victim was rushed to hospital, but sadly died of their injuries following the shoot out which took place within a mobile home community. 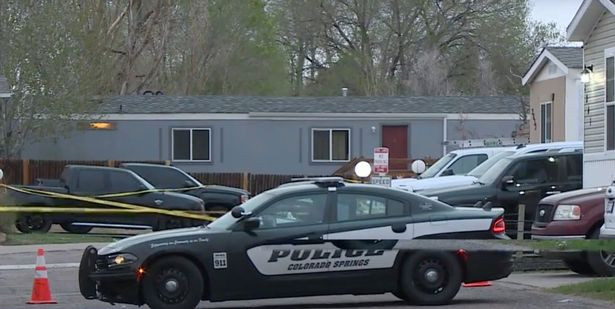 It is believed the suspect was the boyfriend of one of the female victims.

He reportedly arrived at the residence, walked into the property, and started shooting, before going on to take his own life. 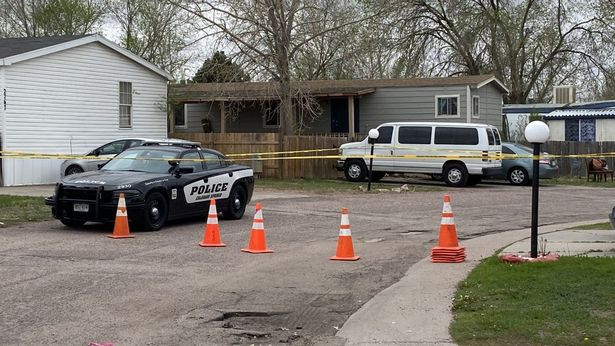 Children were also present at the scene but were uninjured.

The children have since been taken to their respective relatives.

Police said they withheld releasing details of the shooting for several hours “in order to properly and respectfully notify family members of the deceased and ensure support was in place.”