Home Entertainment Boy, 9, dies after being struck by lightning while playing football

Boy, 9, dies after being struck by lightning while playing football 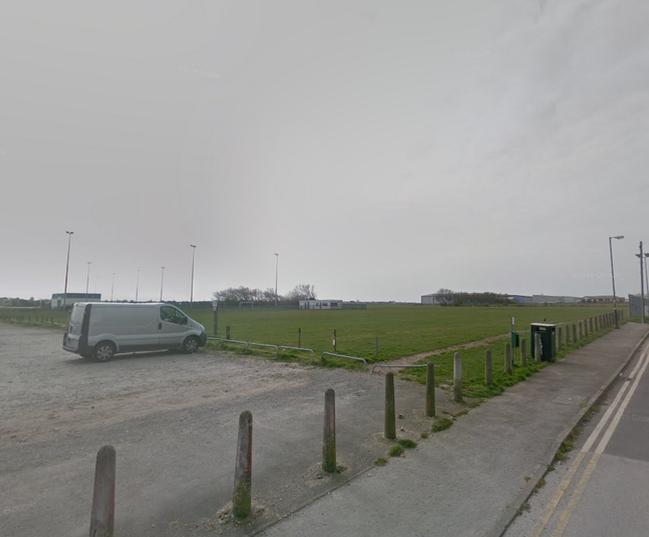 A 9-year-old boy has died after being struck by lightning as he played football during a storm.

Emergency services were called to football pitches off School Road in Blackpool, Lancashire, England, shortly after 5pm on Tuesday, May 11, after reports a child had been injured.

The victim was rushed to hospital with “serious injuries” but died a short time later, it has been confirmed. 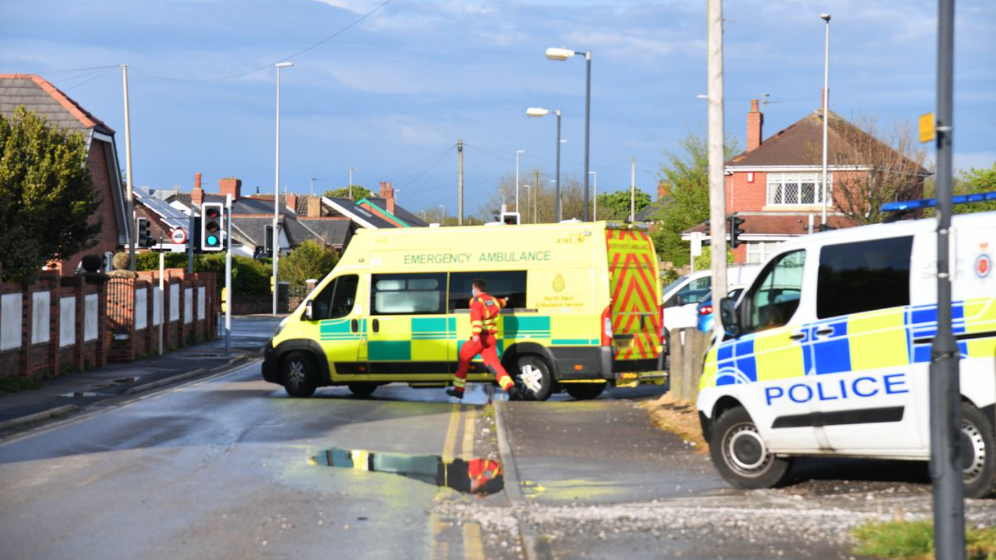 The boy’s family have been informed and are being supported by officers.

Det Supt Nick Connaughton of Lancashire Police said: “This is a truly devastating incident and our thoughts are wholeheartedly with the family and friends of the young boy, who has passed away, at this very sad and distressing time.” 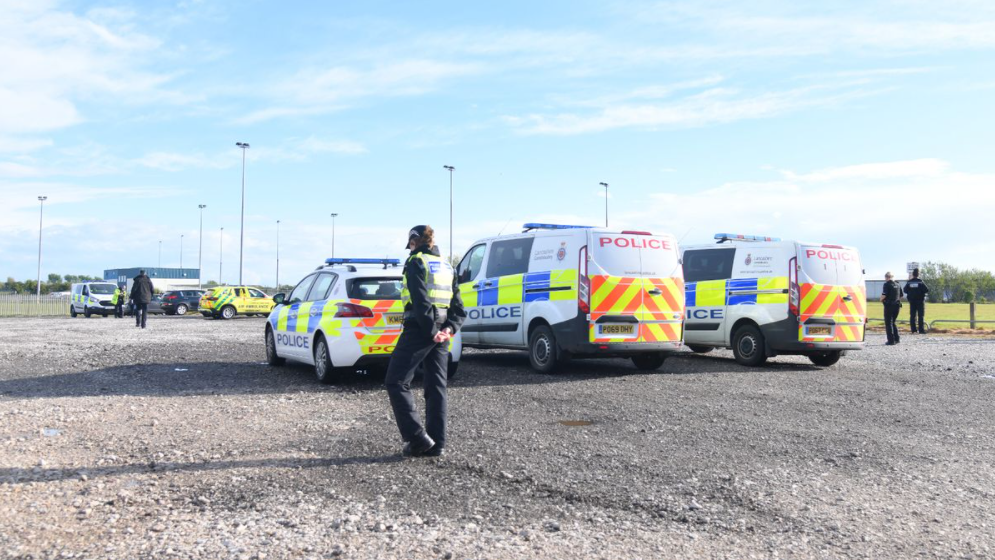 Spirit of Youth Junior FC, which uses the field, said the boy was not believed to be one of their players and was thought to have been taking part in a private coaching session.

The BBC reports that club secretary Daniel Pack said three teams had been due to train this evening but the sessions were cancelled due to the storm.

He said: “The whole committee is devastated and our thoughts are with the boy and his family and the coach.”

Police have launched an appeal for witnesses and information.

TAG9 after Beauty being blog Boy by dies Entertainment Events Fashion football gossip Inspiration Lifestyle Lightning news playing politics struck while
Previous Post"Today Is the day I tell my son that I’m dying from cancer" Next PostSinger, Courtney Stodden, claims Chrissy Teigen sent a DM, asking her to kill herself