Buhari still in office because Nigerians are over-tolerant of despots 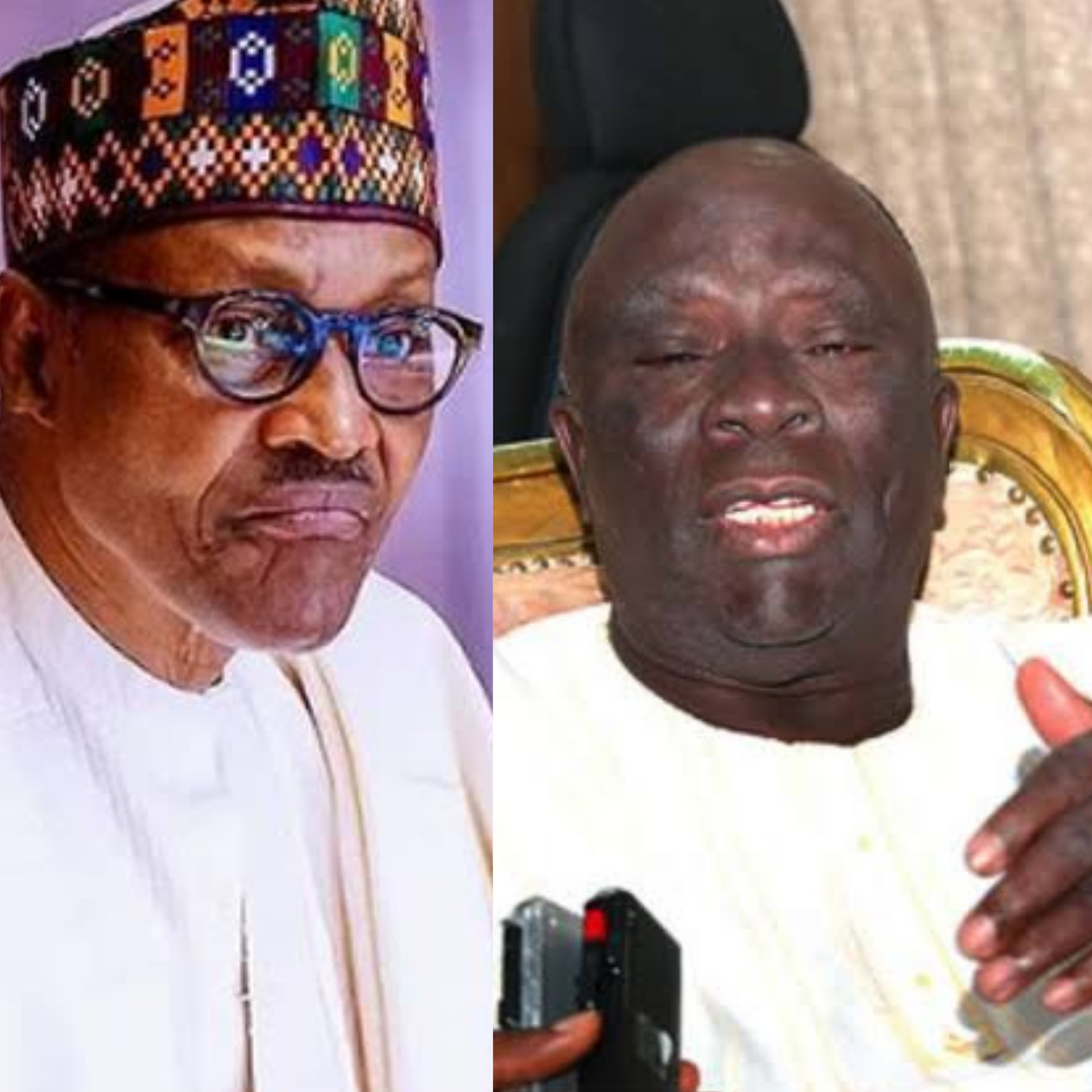 Ayo Adebanjo, leader of Afenifere, a Yoruba social-cultural group, has stated that President Muhammadu Buhari is still in office because Nigerians are tolerant towards despots”.

Adebanjo speaking during the 95th birthday celebration of Reuben Fasoranti, former leader of Afenifere, said the spate of insecurity in the country, shows that the Buhari administration has failed Nigerians.

“What is he presiding over? Is it over corruption, security, education? Law and order have broken down in the country for the past three years. It is only because Nigerians are over-tolerance of despots; that is why he is still there.”

The Afenifere leader said the youths have also failed the country, adding that they “should be ashamed of themselves” as they have left leadership to the hands of aged men.

“The younger generation has failed the country. The country was not as bad as this when we were demonstrating for self-governance,” he said.

“They want the old men to fight their cause for them. Why should people like me be in the trenches at 93 and Baba Fasoranti at 95? Where are those in their 40s and 30s?

“When we were at their age, we were in the streets, at Lagos, London, everywhere.

“You are PDP in the morning, APC in the afternoon and SDP in the evening, and they say they are young; the youth should be ashamed of themselves.”

No single person booed the Minister