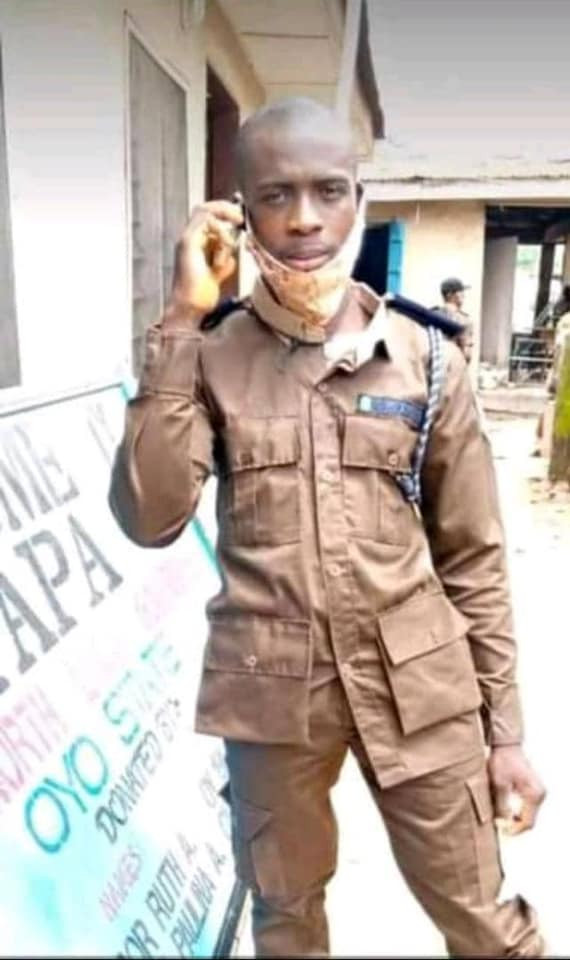 An official of the Man O’War organisation has been killed by suspected Fulani herdsmen in Oyo State.

It was gathered that the deceased identified as Oluwole Oke, was shot dead by the assailants along Igangan/Iganna road, Iwere-Ile, in Iwajowa Local Government Area of the state on Monday, May 10.

33-year-old Oke was a Commander of the voluntary paramilitary organization in Iserin, Igboora.

According to Vanguard, Oke took his fiancée who came visiting, to her town but was stopped along Igangan to Iganna road, Iwere and shot. 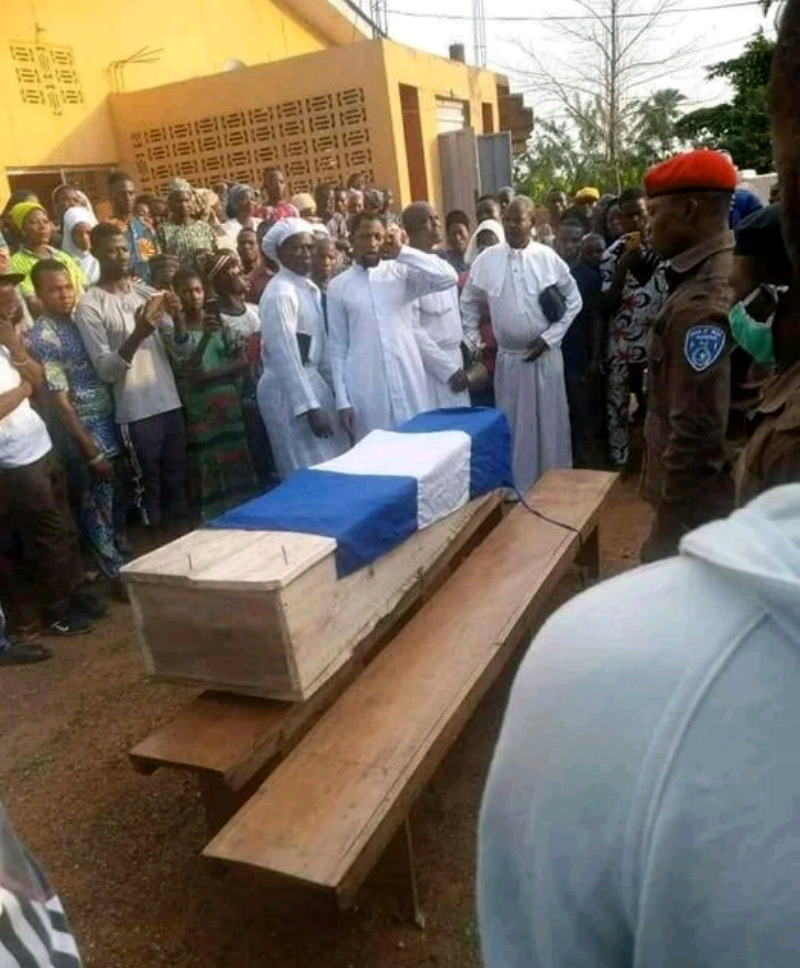 A source who was privy to the incident said the deceased could have been mistaken for a security operative due to the Man O’War uniform he wore. .

The fiancée who is said to have been unstable since the incident occurred, told people that Wole was immediately shot when the suspected assailants saw the uniform vest on him.

“What happened was that, on Monday, the guy (Oke) took his fiancé from Igboora to the lady’s town somewhere in either Iganna or Iwere-Ile. He took her on his bike. By the time he was leaving, he was wearing his Man O’War uniform because he just left the meeting. He had a short on (Man O’War uniform) and a black round neck with the Man O’War logo and ‘Security’ inscription at the back,” a source told Vanguard.

“As he leaves around past 6 PM, they flashed him and he thought they were policemen and he stopped. As he stopped, maybe they thought he was an OPC or Vigilante member based on his dressings and immediately they released bullets on him and he died. They didn’t even steal anything from him. They didn’t take his phone, or his money, or even his bike, they just killed him. It was the lady who gave the account of what happened but the lady didn’t return to Igboora.”

The corpse was initially deposited at Iganna Police Station before it was handed over to the family on Wednesday for burial. 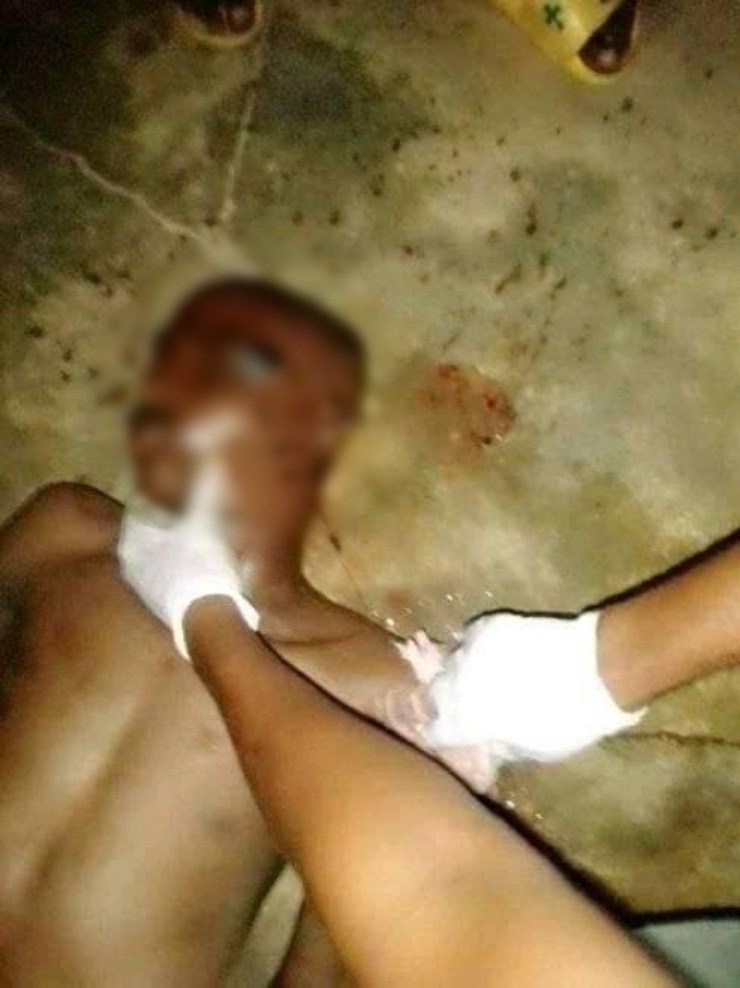 “The unfortunate incident was reported around 2140hrs on 10/05/2021. Our operatives acted upon information received about a lifeless body who was later discovered to be that of late Olabode Oluwole ‘m’ aged 33years lying along Iwere-Ile Road” he stated.