Home Entertainment Most APC governors rode on Buhari’s back to power, we’re not going to sit and have people denigrate him

Most APC governors rode on Buhari’s back to power, we’re not going to sit and have people denigrate him 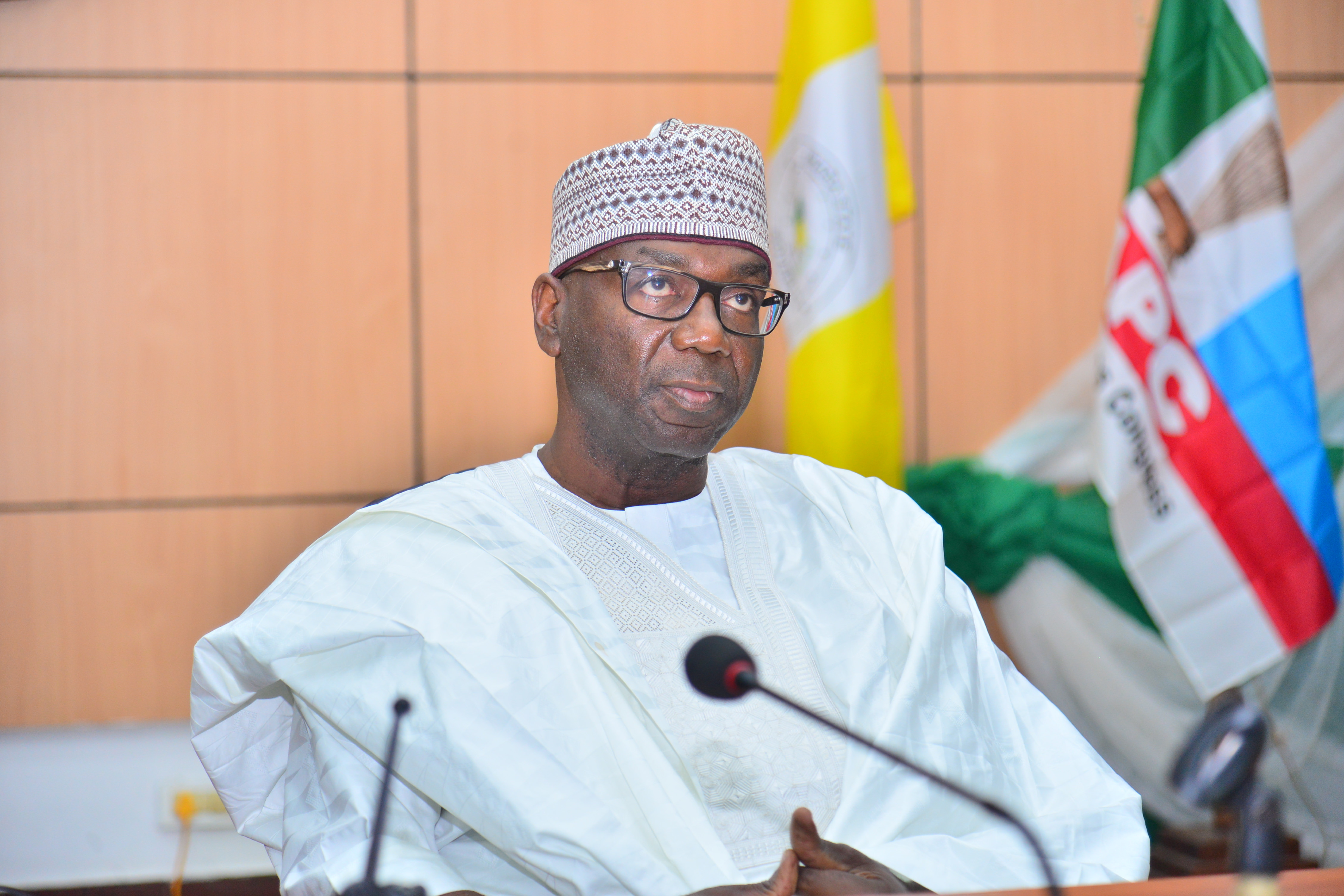 Governor Abdulrahman AbdulRazaq has warned against denigration of President Muhammadu Buhari over challenges the country is facing.

The Kwara state Governor who spoke in Ilorin, the Kwara state capital at the distribution of Ramadan gift tagged ‘Baba for all’ to the vulnerable, physically challenged, widows and less privileged across the 16 local government areas of the state, insisted that Buhari has been working and has done exceedingly well.

Describing the President as an “effective manager of resources”, the Kwara state Governor alleged that there was mismanagement of resources when there was lots of money in the country.

He also claimed that before Buhari came into power, all the local governments in Borno state except Maiduguri were controlled by terrorists.

“Most of the All Progressives Congress (APC) governors rode on Buhari’s back to power. Even though we had our own ‘otoge’ in Kwara but he led the party amiably.

“So we are not going to sit and have people needlessly denigrate the leader of the country for no just reason. The man has been working.

“He has done exceedingly well and because he would not talk, the opposition is taking advantage of that to pull him and the country down. No, no patriot should allow that.

“When there was a lot of money in this country, it was mismanaged. But when baba came in, the money has dwindled. There is no money today but President Buhari has been able to manage that and he has been an effective manager of resources. What he has been doing is to manage the situation.

“The effect of COVID-19 has hit hard on global economy, not just Nigeria. It hit Nigeria very hard as the vast majority of us earn our wages daily. So the shutdown affected us more.

“No matter what they say about Baba Buhari, nobody has accused him of embezzling money. That is where it starts from. The man is prudent and diligent. He is making sure that things are done right in every sector.”

“In the area of security we have our challenges. But when baba came in, only Maiduguri was in the hands of the government of Nigeria, all the other local government areas of Borno state were practically in the hands of non state actors. But today things have changed.”