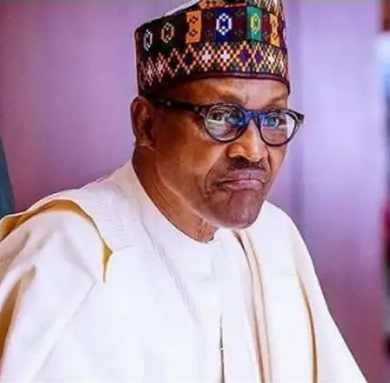 Earlier today, June 4, the Federal Government announced that Twitter has been suspended in Nigeria. This comes days after Twitter deleted the president’s controversial statement and the video where he made the statement.

The banned statement made by Buhari reads: “Many of those misbehaving today are too young to be aware of the destruction and loss of lives that occurred during the Nigerian Civil War. Those of us in the fields for 30 months, who went through the war, will treat them in the language they understand.”

Now, Facebook has followed suit. Facebook said it deleted Buhari’s statement because it violates its standards and is capable of inciting violence.

Giving reason for deleting the statement, Facebook said: “In line with our global policies, we have removed a post from President Buhari’s Facebook page for violating our community standards against inciting violence.