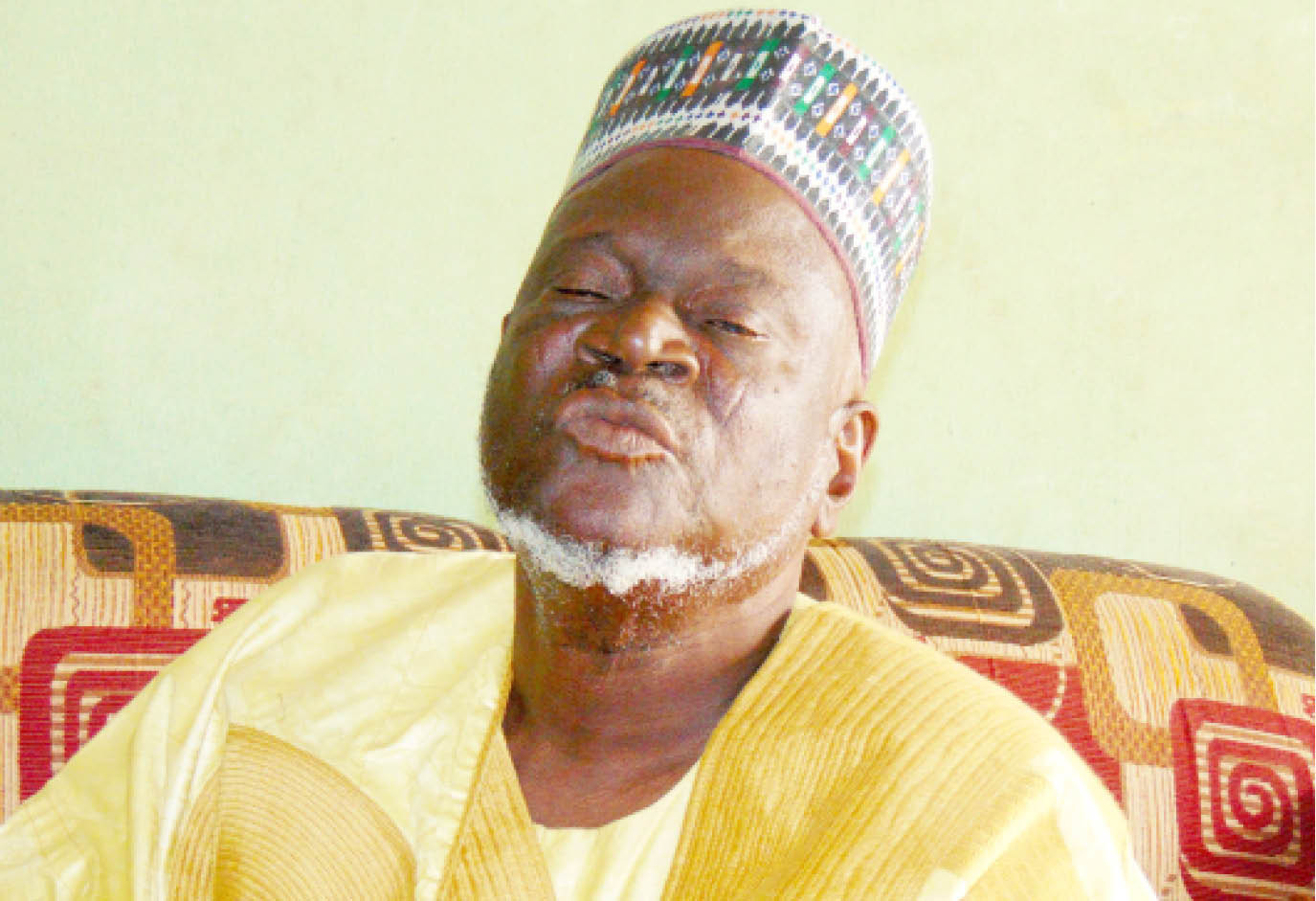 Evicted Sarkin Fulani of Oyo State, Alhaji Saliu Abdulkadir has denied being behind the violent attack in Igangan community of Oyo state by suspected Fulani herdsmen, which left many injured.

Reacting to allegations by Asigangan of Igangan, Oba Lasisi Adeoye, that he masterminded Sunday’s attacks where scores of farmers were killed, Abdulkadir stressed that it was wrong to link him to the attack and further asked security agencies to do their job.

The Sarkin Fulani who said that he has lost fortunes garnered over several decades after being evicted from the community by armed youths led by Yoruba activist Sunday Igboho, also claimed that many herders also suffered casualties during the fresh attacks.

Abdulkadir alleged that one Fulani man who was neither a cattle rearer nor trader and who has been living in Igangan since 60s, was killed on Monday June 7 in reprisal attack on several Fulani settlements.

“They killed my people, destroyed my properties, I know nothing about the attacks. If I had the mercenaries, I would have defended myself when my palace was invaded by Sunday Igboho and his men.

“I have lost everything. I have been living from hands to mouth. I don’t have any mercenaries fighting for me. I leave everything in the hand of God.”

Alleging that the unrest in Ibarapa was worsened by ethnic profiling where only Fulani herders were tagged as criminals, the Sarkin Fulani who now stays in Kwara also claimed that many Yoruba people have been arrested for kidnapping and other criminalities in Ibarapa zone on numerous occassions.

According to him, these arrests never got prominence because they were not Fulani herders.