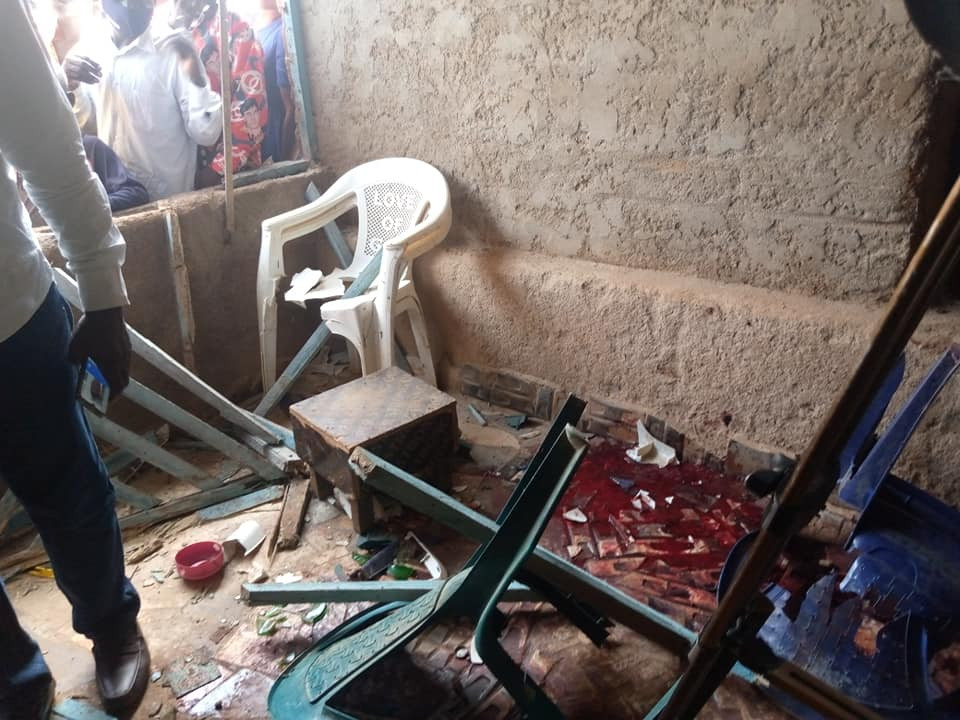 Gunmen suspected to be Fulani herdsmen have killed 12 persons in Kuru village of Jos south Local Council of Plateau State.

The attack, which occurred about 10:30pm on Sunday night, June 13, also left five others severely injured.

Chairman of Jos South Local Government, Hon Gideon Dandereng, who visited the scene confirmed the attack to journalists in Jos on Monday June 14.

Dandereng condemned the unwarranted attack on peace-loving and hardworking citizens and appealed to the community to allow the security do their work.

The Chairman also called on security operatives to go after the perpetrators as the killings can’t continue.

“Some gunmen last night attacked my constituency and killed twelve persons in Sabon Layi community. I have just been informed of the development and this is completely unacceptable.”

Spokesman of the State Police Command, Ubah Ogaba, said that 10 persons were killed during the attack in Jos South LGA.

“We had an incident in Jos South LGA. 10 persons, unfortunately, lost their lives but I am yet to get reports on the attack in Bassa. The Plateau State Police Command received a report that 10 persons were shot dead in a drinking joint at Sabon Layi, Kuru in Jos South LGA by yet to be identified gunmen who drove in with a Hilux and shot sporadically,” he stated.

“Personnel of the Command and the military have been deployed in the affected area. The Commissioner of Police has ordered an immediate investigation to unravel the circumstances surrounding the killing and to bring the perpetrators of that dastardly act to book.”

Records of casualties Deaths/injured below:

9. James Fom( aka Gang-Loh. Resident of Kuru from Rim).

Other injured persons are: 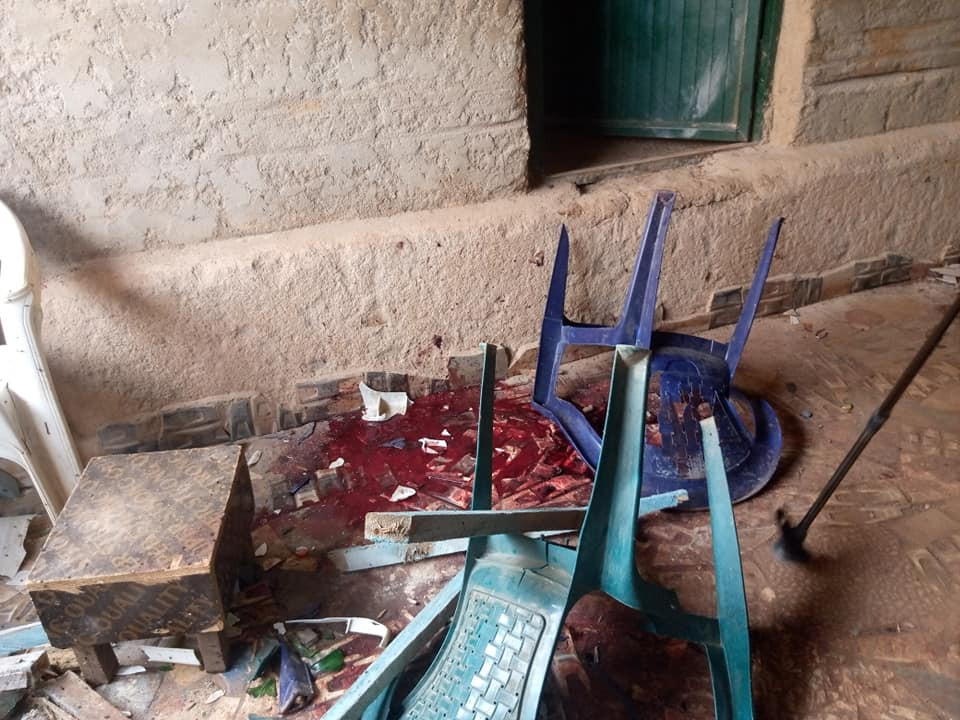 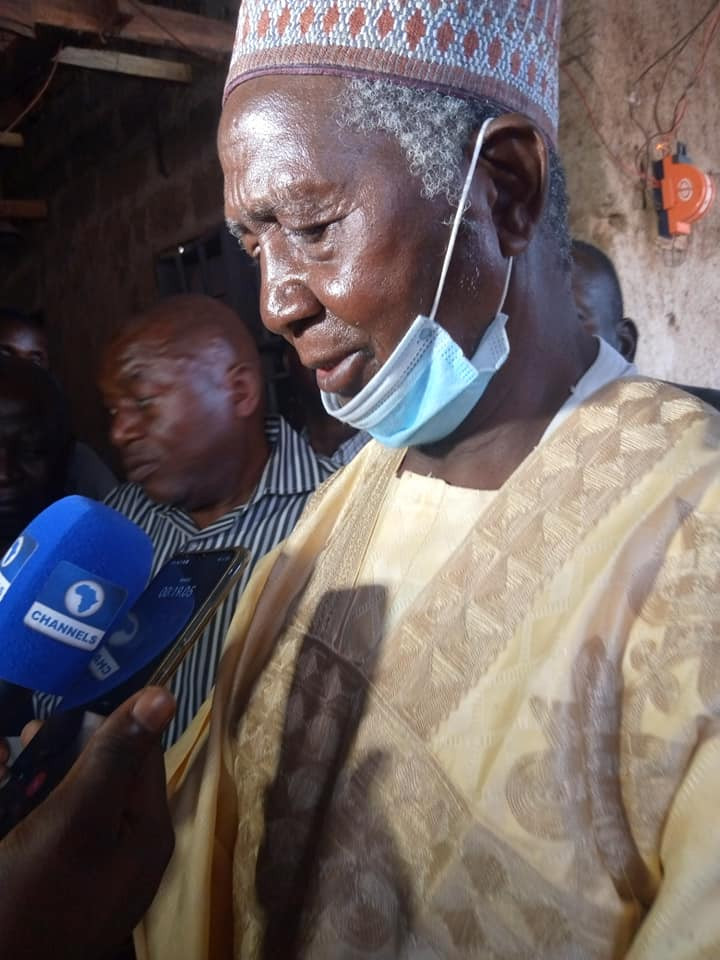 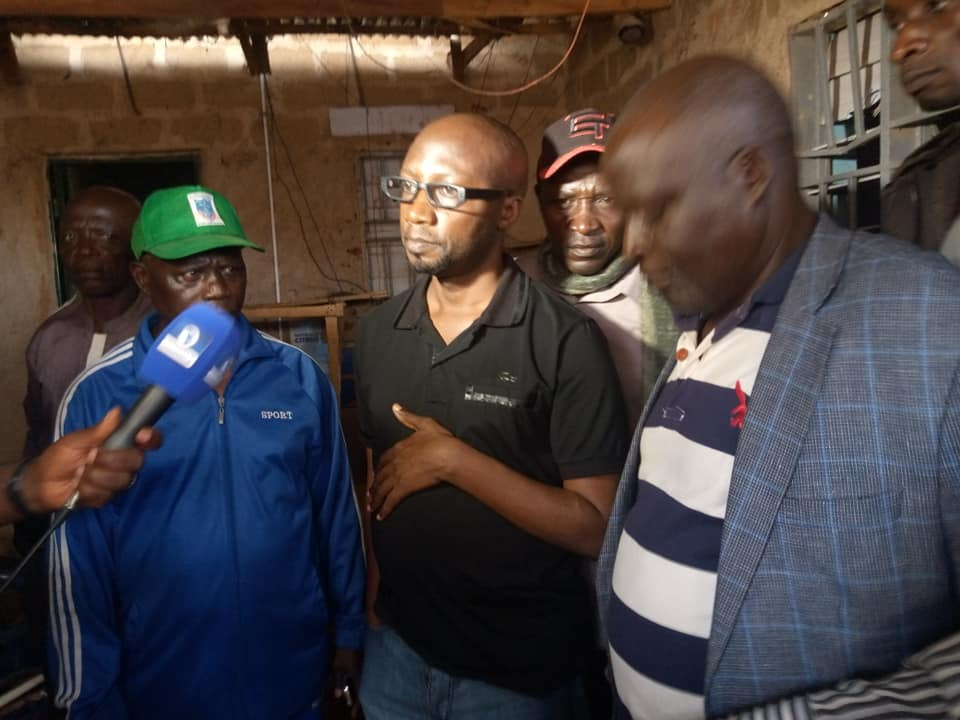 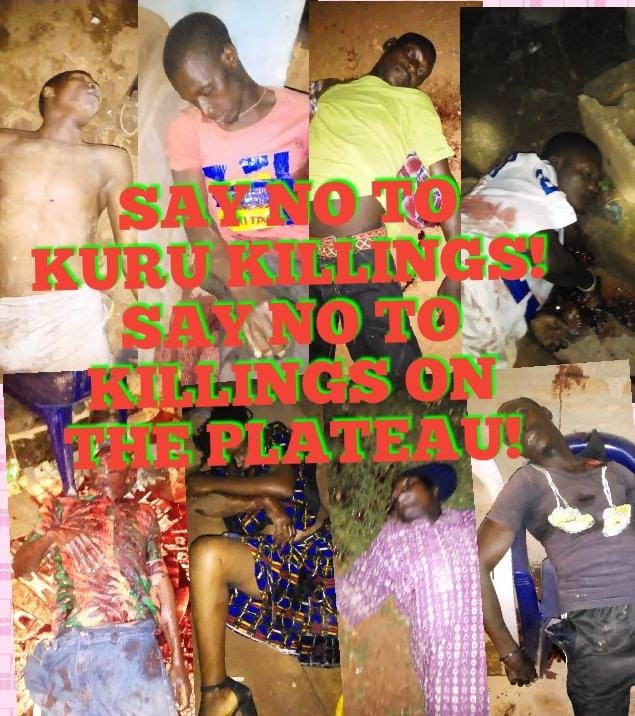