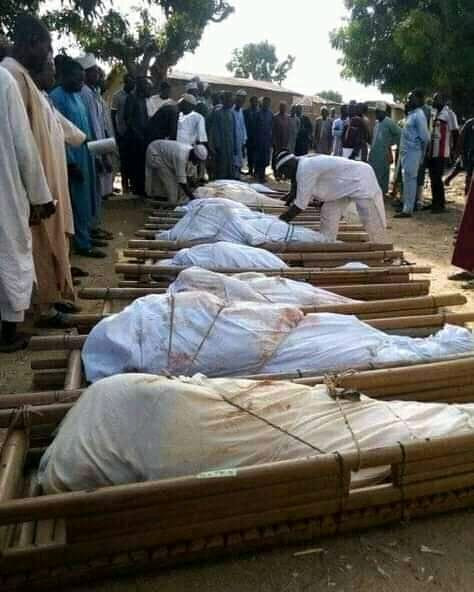 Photo from the funeral

The spokesman of the Sokoto Police Command, ASP Sanusi Abubakar, who confirmed this on Sunday, June 13, said the incident happened around 4:30pm on Thursday.

According to Abubakar, 12 people were killed by the assailants. He, however, said that nobody was abducted by the bandits.

Meanwhile, some gunmen suspected to be bandits were said to have blocked Sokoto-Gusau road on Sunday.

A motorist, who was among the people trapped, told Daily Trust that the gunmen blocked portion between Bimasa and Lambar Bakura and operated for almost two hours.

“Many of travellers had to stop at Bimasa until the bandits left,” he said. 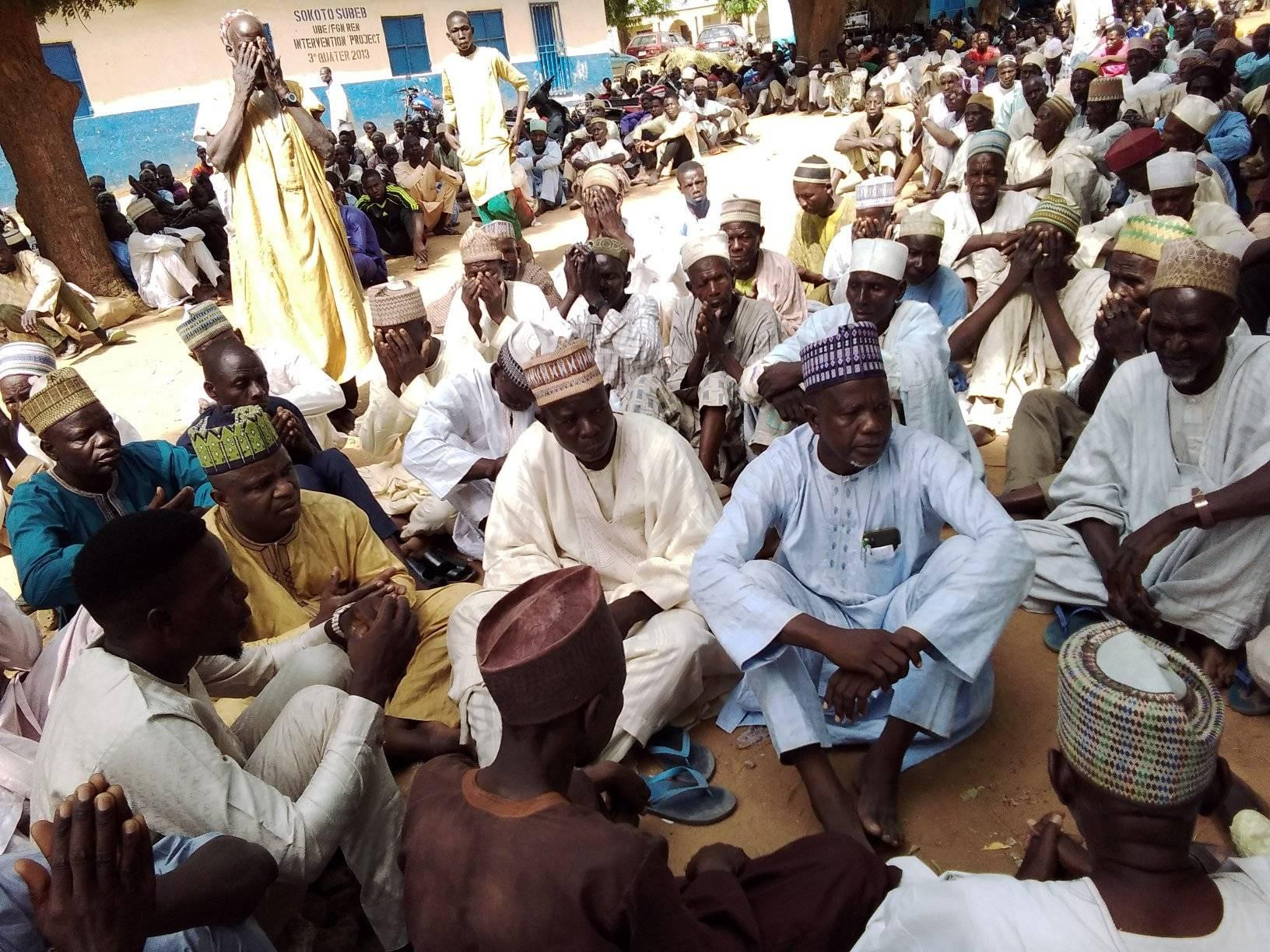 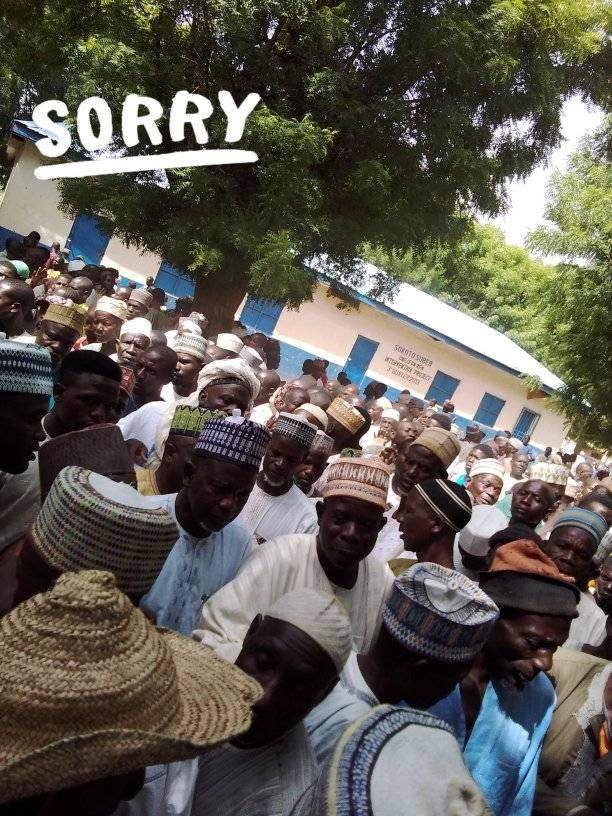