Former highschool teacher who raped and killed a Girl Scout, dies in jail 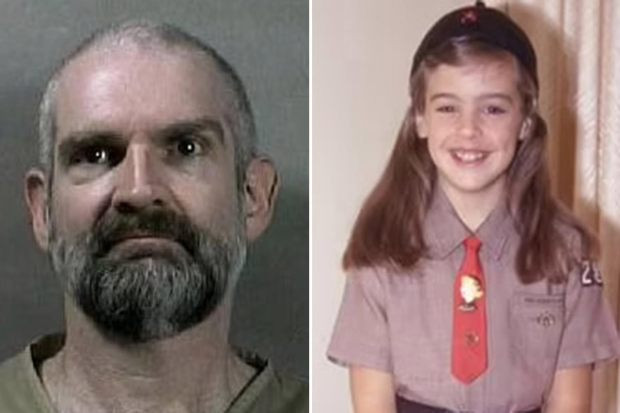 A former high school teacher who raped and killed a Girl Scout after she knocked on his door to sell him cookies has died in prison.

Joseph McGowan was sentenced to life behind bars for murdering Joan D’Alessandro in 1973 in Hillsdale, New Jersey. 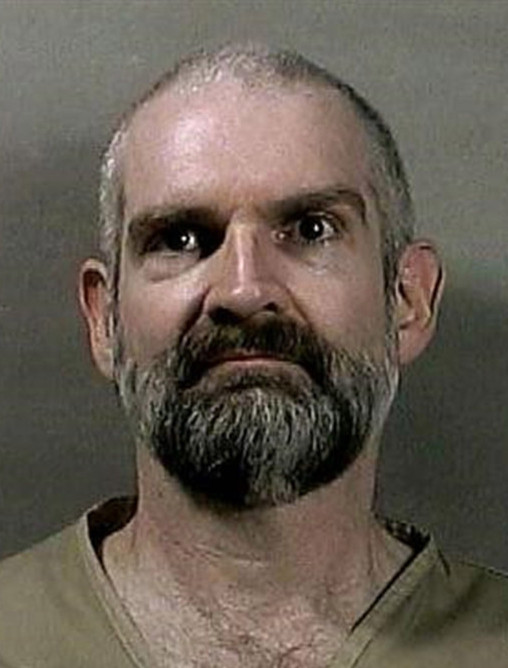 The 7-year-old girl was out selling cookies in her neighborhood when the 6’2 McGowan attacked her on April 19 that year. He sexually assaulted, beat, and strangled Joan before wrapping up her body and loading it in his car. 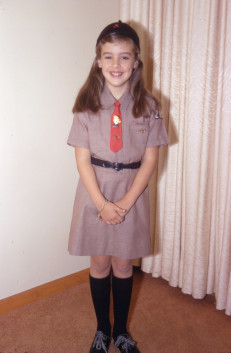 McGowan then dumped her in New York’s Harriman State Park, where she was found on April 22.

He lived just three doors down from the little girl and was working as a chemistry teacher at Tappan Zee High School at the time.

The child-killer died on June 5 at the South Woods State Prison in Cumberland County, according to the New Jersey Department of Corrections.

“The first thought that came into my mind is now we could concentrate on the 50th anniversary of Joan’s impactful and loving legacy, which will be 50 years in 2023,” she said.

“We won’t have to use the time and energy to fight to keep him in prison.”

“I am thankful to all those who came together for the victories we had to make sure he would stay in prison and not harm any more innocent children or anyone else,” she continued.