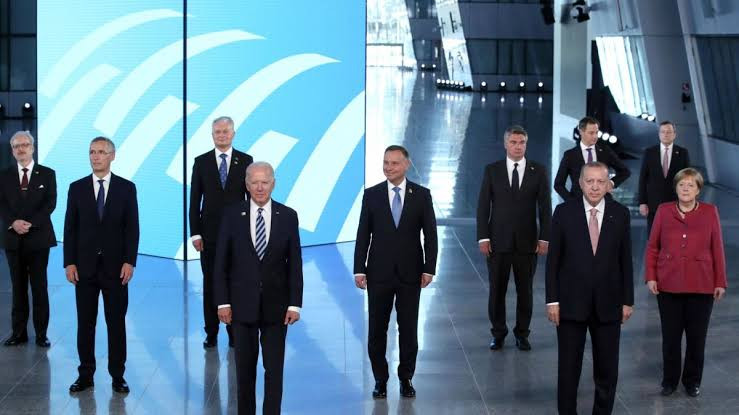 Transatlantic security alliance, NATO for the first time has warnes China in its communique following it’s summit in Brussels on Monday, June 14. 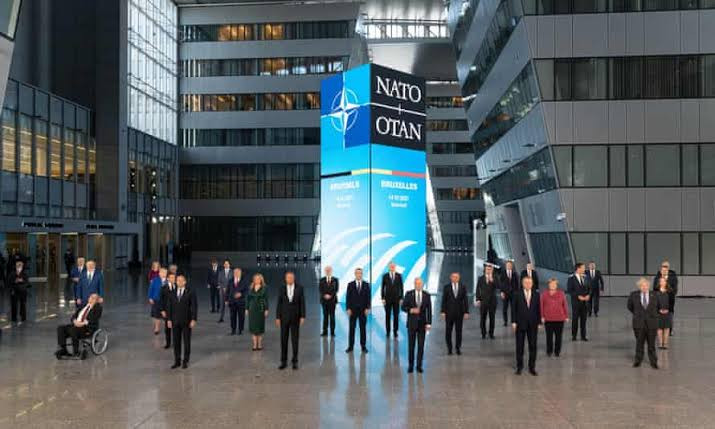 The communique marks a diplomatic victory for US President Joe Biden, who had urged the 30-member strong alliance to stand up to China’s burgeoning military, political and economic might.

The language by the alliance will now set the path for alliance policy and comes a day after the G7 nations slammed China in a statement, calling the country out for it’s alleged human rights abuses in China and Hong Kong.

It accused Beijing of “rapidly expanding its nuclear arsenal” and being “opaque in implementing its military modernisation”, as well as highlighting China’s military cooperation with Russia in exercises in the Euro-Atlantic region as a concern.

“We call on China to uphold its international commitments and to act responsibly in the international system, including in the space, cyber, and maritime domains, in keeping with its role as a major power,” the communique said.

Addressing reporters following the summit, NATO Secretary General Jens Stoltenberg said there was a “strong convergence of views among allies” regarding the challenges posed by Beijing’s behaviour.

Biden said the alliance’s mutual defence pact was a “sacred obligation” for the US a marked shift in tone from his predecessor Donald Trump, who had threatened to withdraw from the alliance and accused Europeans of contributing too little to their own defence.

“I want all Europe to know that the United States is there,” said Biden. “NATO is critically important to us.”

Germany’s Chancellor Angela Merkel, who attended her last summit of the alliance before she steps down in September, described Biden’s arrival as the opening of a new chapter. She also said it was important to deal with China as a potential threat.

“But one must not overrate it, either – we need to find the right balance.”

Biden said both Russia and China were not acting “in a way that is consistent with what we had hoped”.