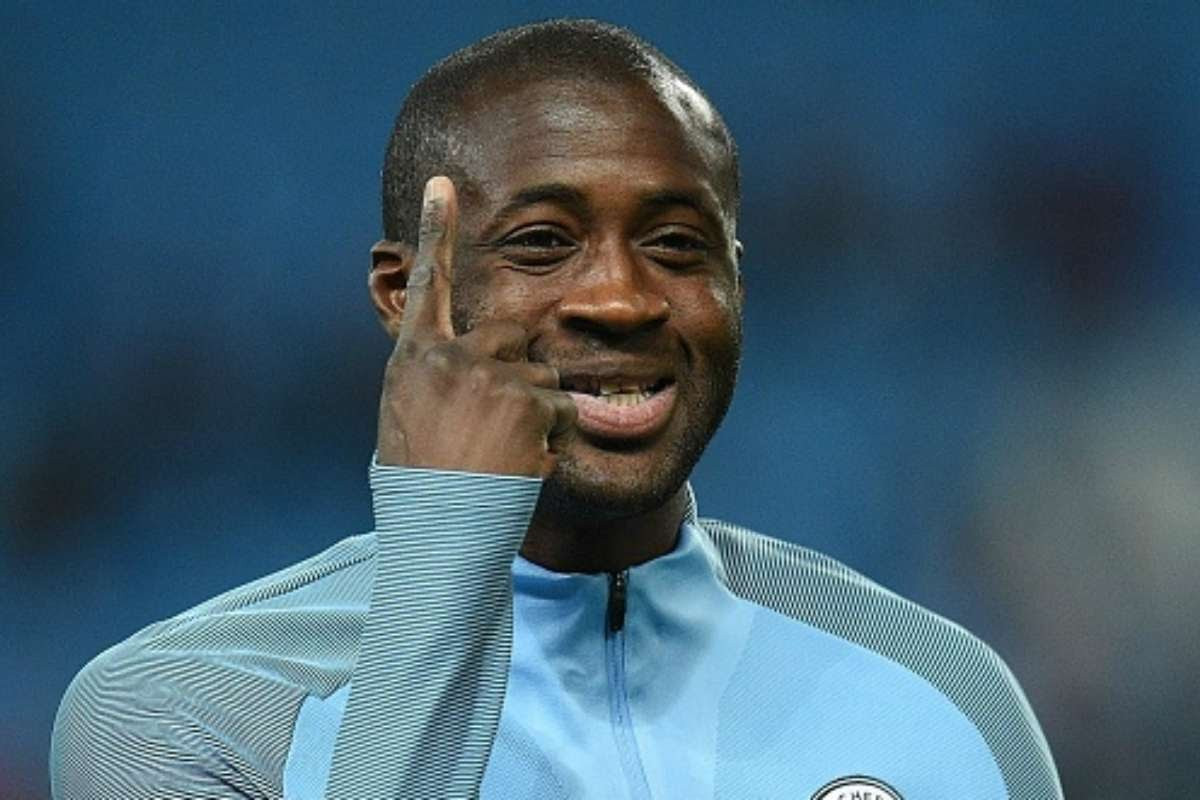 Following his spell there he has now been handed a one-year deal that will see him at the Akhmat Arena for the 2021-22 campaign.

The four-time African Player of the Year winner is now expected to assist Andrei Talalayev in the dugout.

“Former footballer Yaya Toure has joined the coaching staff of the Thunderbirds. Head coach Andrey Talalaev will determine his duties as an assistant,” a  statement from the club website read.

“The contract with the specialist is calculated until the end of the 2021-22 season.

“Yaya has played for teams such as Beveren, Metalurh Donetsk, Monaco, Olympiacos, Barcelona and Manchester City.

“We welcome Yaya Toure and say to him: ‘welcome to Ahmat.’”