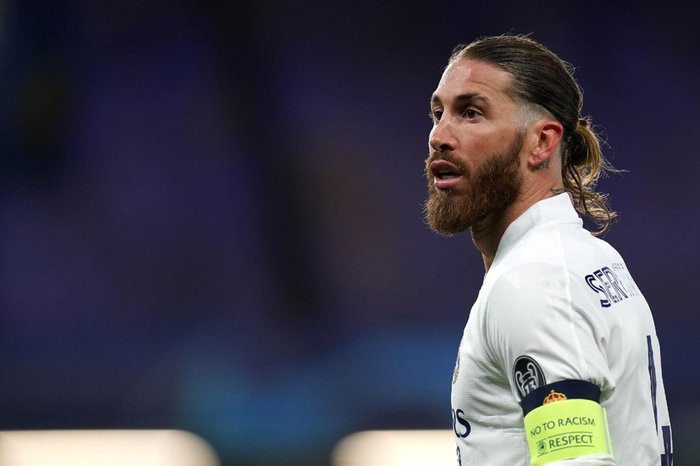 Ace footballer, Sergio Ramos will leave Real Madrid on Thursday after failing to agree on a new contract with the Spanish giants.

The Spanish defender, 35, has spent the last 16 years at Real. During that spell, he notched 101 goals in 671 appearances, winning four Champions League and five La Liga titles.

However, Ramos and Real have now called time on his period in the Spanish capital. Ramos will leave ahead of his contract expiring at the end of the month.

The defender who struggled for fitness over the last year, making just 15 appearances for Real in La Liga, also missed out on the Spain squad for Euro 2020, suggesting he has dipped down a level as he has gotten older.

In a statement, the club said: “Real Madrid CF announces that tomorrow, Thursday, June 17, at 12:30 pm, there will be an institutional act of tribute and farewell to our captain Sergio Ramos, with the presence of our president Florentino Pérez.

“Next, Sergio Ramos will appear before the media at a telematic press conference.”