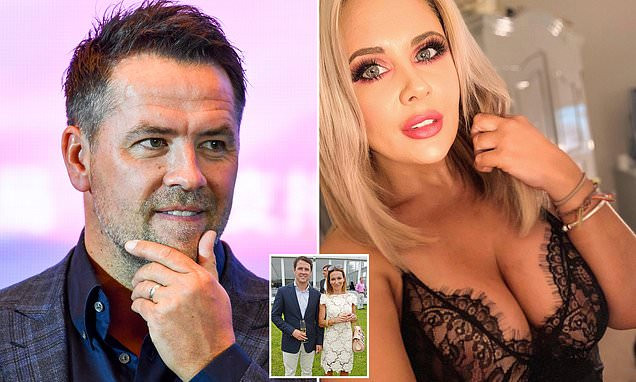 Married England football legend, Michael Owen allegedly begged TV reality star Rebecca Jane for nude photographs and told her that he would ‘judge’ them in hundreds of flirty text messages.

The former Real Madrid, Newcastle and Manchester United striker, who is married to his childhood sweetheart Louise Bonsall, reportedly asked the Big Brother housemate for 20 topless photos and boasted that he viewed one nude image 65 times. 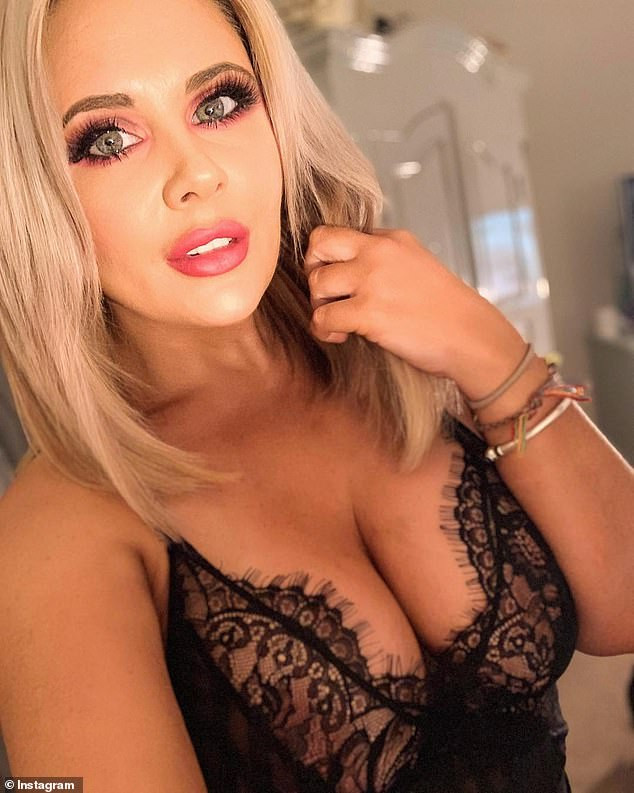 According to reports by the Sunday Mirror, Owen contacted Miss Jane before the conversation ‘quickly turned sexual’ and asked her for nude photos, telling her: ‘Leave nothing to the imagination’.

When she obliged, Owen reportedly asked if the reality star’s breasts were ‘falsies’ and suggested they meet up.

On a trip away from home, Owen allegedly asked Miss Jane more photos, saying: ‘Come on then, fire them through.

‘It’s a long boring trip to London so I need something to do… leave nothing to the imagination. And I’ll advise on the suitability of them for social media – hopefully none of them are suitable.’

After she sent more pictures, it is claimed he replied: ‘Tremendous by the way.’

Owen allegedly continued: ‘Well you went straight in there with a pic of your t**s so there’s no point taking a back step now. Hmmm. Not bad. Great t***.

A friend says Miss Jane, now a trainee solicitor, was thrilled to be contacted by Owen who was her childhood hero.

In another chat, Jane sent a photo of her in the bath after Owen allegedly told her he was sitting in the lounge with his family.

‘Rebecca knew she was flirting with a married man, but went along with it.

‘She knows some people will think it’s bad, but she’s a single girl. She’s very outgoing, but she was surprised by how open he was.’

The report also adds that Owen, a father-of-four who married Louise Bonsall (pictured below) in 2005, allegedly bragged that people think he’s ‘an angel’ until they meet him. 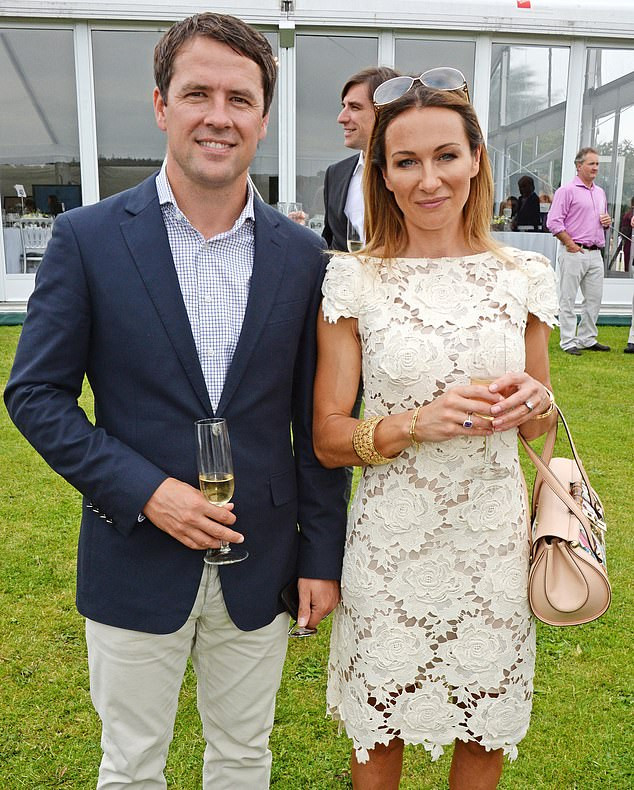