Home Entertainment Nigerian national, one other arrested for drug trafficking in India

Nigerian national, one other arrested for drug trafficking in India 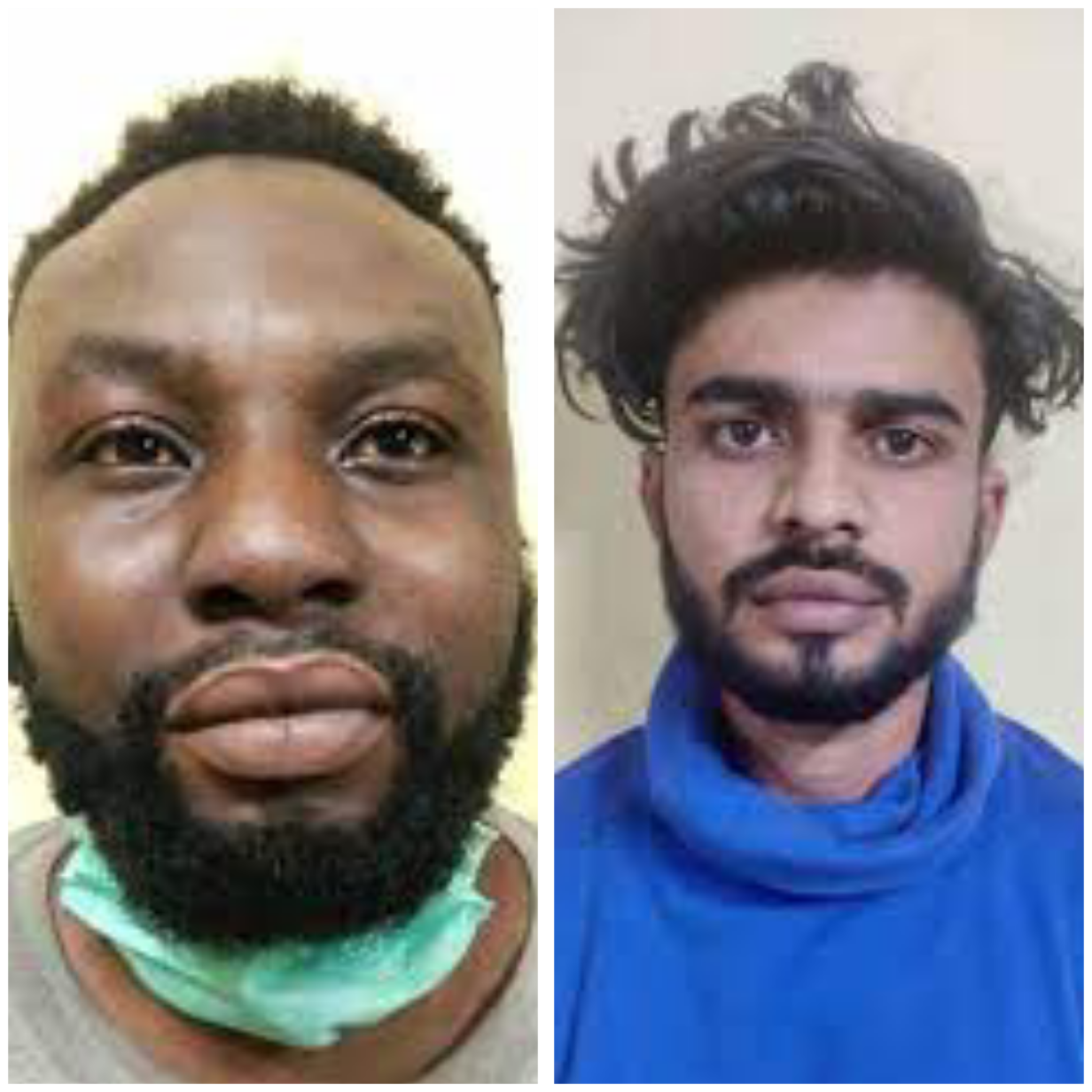 Two persons, including a Nigerian national have been arrested in connection with two cases of drug trafficking in Bengaluru, India.

The accused, Stanley Chima and Mohammed Rameez of Uppala in Kasaragod district of Kerala were arrested on Monday, June 21.

They were produced before a court in Mangaluru which remanded the two to judicial custody on Tuesday.

The two were the main accused in a case of illegal distribution of MDMA and other narcotic drugs in Dakshina Kannada, Karnataka and Kasaragod district of Kerala.

The police had earlier arrested five persons and recovered 235 grams of MDMA, two cars and nine mobile phones in connection with the two cases.

Speaking to reporters on Tuesday, Police Commissioner N. Shashi Kumar said that the police have recovered audio clips of a conversation between Rameez and Chima where the former makes a claim that he has a network of associates in all the 14 districts of Kerala for distribution of drugs. The former then seeks from the latter weekly supply of good quality MDMA and other narcotic drugs to him.

“We are verifying this information and trying to trace others associated with these accused in Kerala and in Dakshina Kannada,” Mr. Kumar stated.

Chima had in 2018 been arrested by the K.R. Puram Police in Bengaluru for violation of the provisions of Narcotic Drugs and Psychotropic Substances Act and also of the Passports Act. He was later released on bail. He is accused of supplying narcotic drugs from Bengaluru to his contacts in Mangaluru and Kerala, Mr. Kumar added. 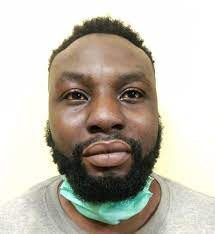 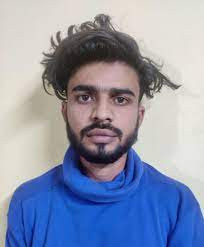 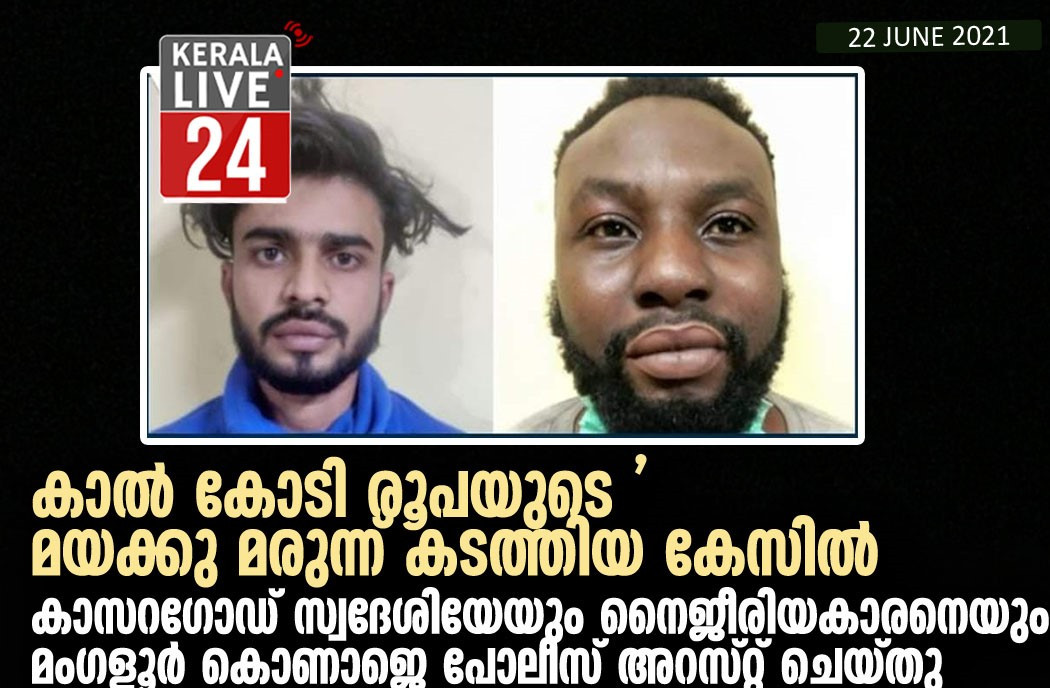