Home Entertainment #BBNaija: You were also a community woman because every discussion in the house was about a man for you

#BBNaija: You were also a community woman because every discussion in the house was about a man for you 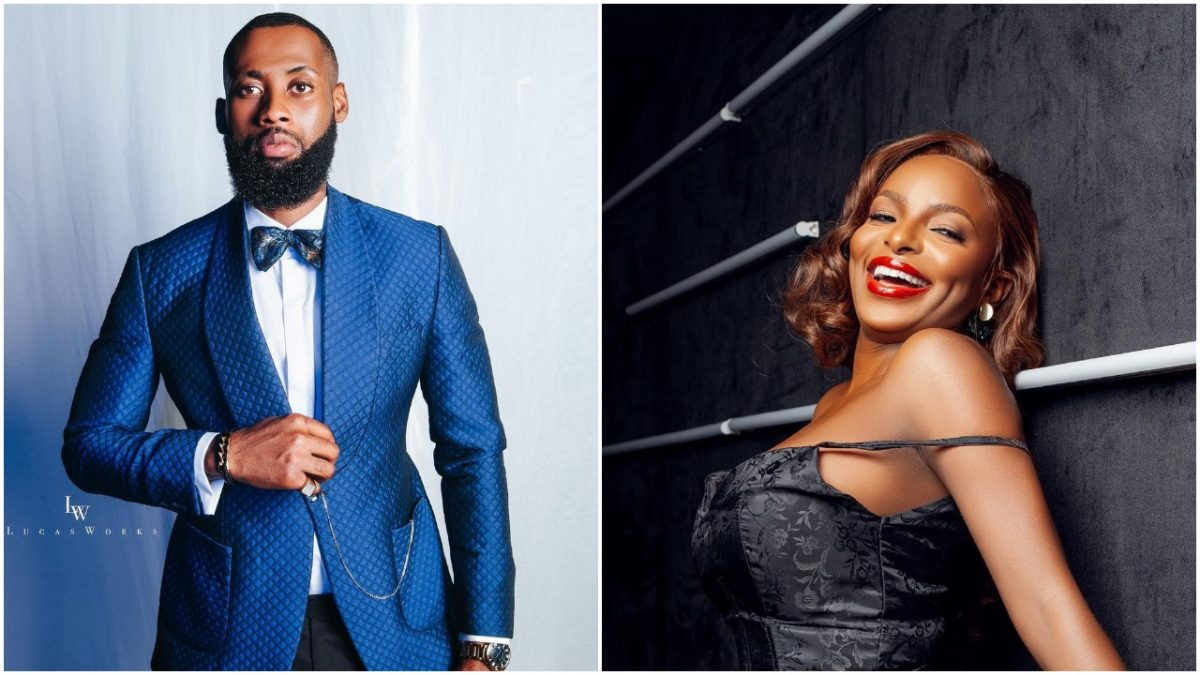 Tochi and Wathoni also had their moment at the Big Brother Reunion show which aired last night.

The argument centered on Kiddwaya and Tochi’s relationship with Wathoni. Kiddwaya who admitted that he was flirty with Wathoni, however said there was nothing more to that.

Wathoni on the other hand, said she liked Kiddwaya but not as much as she liked Prince.

Tochi was dragged into the coversation after Wathoni claimed he had a conversation with Kiddwaya who told him (Tochi) that she is an easy catch.

Tochi however fired back at her by saying that he never went for her because she’s not his type and there’s nothing to go for.

When Wathoni stated that she is hot and people sweat to catch her, Tochi tackled her by asking why no one wanted to date her on the show.

He went on to call Wathoni a community woman after she addressed Kiddwaya as a community man because he flirted with every girl. According to Tochi, the mother of one is a community woman because every conversation she had in the house was about a man for her. He also accused Wathoni of always “looking for who to bite” when she doesn’t get what she wants.

Watch the video below……….

TAG- 'You a about also and BBNaija Beauty because blog community discussion each Entertainment Events every Fashion for gossip House in Inspiration Lifestyle Man news other politics tackle the Tochi was Wathoni were woman
Previous PostAribo Gushes Over French Star Next PostSouthgate, Low Talk Tough Ahead 'Monster' Clash-England Vs Germany

“How can this be normal?” Yeni Kuti shares video of King’s College boys beating their juniors