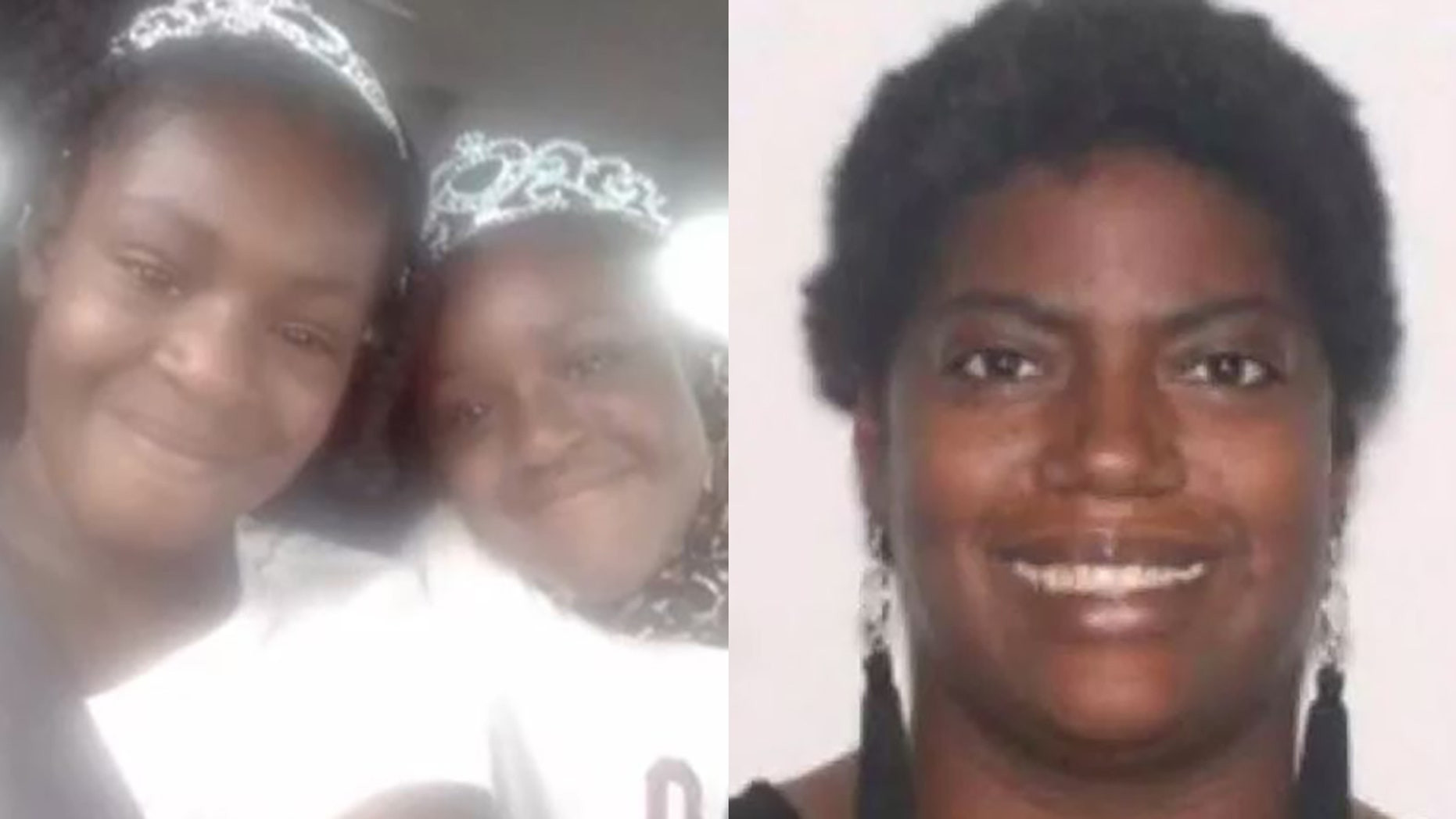 Authorities in Lauderhill, Florida, have announced the mother of two young girls who were found floating in a canal, a person of interest in their deaths 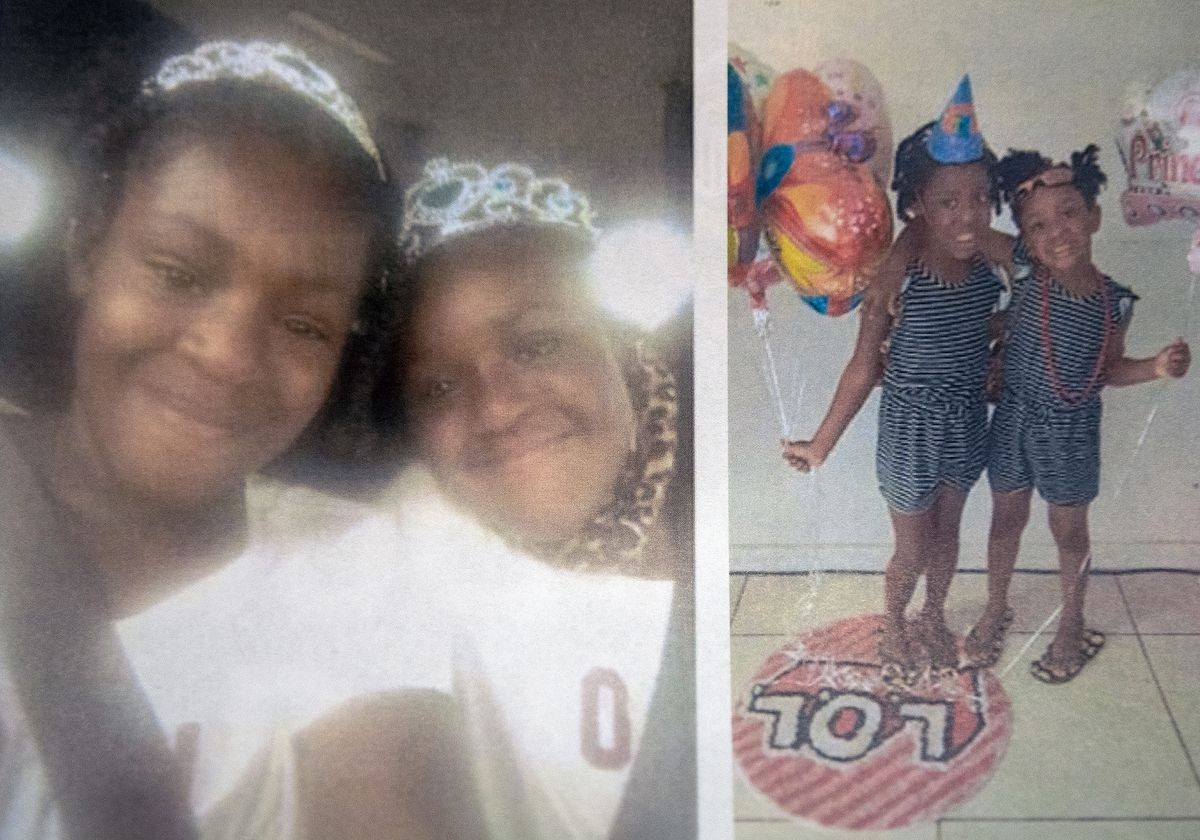 Lauderhill police said officers were called to the 5900 block of Northwest 21st Street on Tuesday and recovered the body of 9-year-old Destiny Hogan shortly after midday.

Neighbor Lawana Johnson discovered one of the bodies. “It shocked me … I froze, then I started to cry,” she said.

Around eight hours later, police responded to another 911 call and pulled the body of her 7-year-old sister, Daysha, from the water.

Their mother, Tinessa Hogan, 36, was being investigated as a possible person of interest in the deaths, Lauderhill police Lt. Mike Bigwood added.

Police say Hogan is yet to be arrested never reported the girls missing. They were last seen earlier this week.

Bigwood said Tinessa Hogan was last seen with her daughters at around 5 p.m. on Monday.

A neighbor told CBS Miami that she saw the woman acting strangely at the time.

“She was in the water swimming, she had a bible and she told me to come here. I said, ‘Why?’ She said she wanted to baptize me,” Lawana Johnson told the station.

Another neighbor, identified only as Kenyani, who lives with his mother across from the canal where the Hogan family live, said his mother saw it too.

The following morning, Kenyani said his mother told him there was a body floating in the canal. “It was just horrifying and traumatizing,” he said.

At Wednesday’s news conference, Bigwood said police have received similar information about Tinessa Hogan being in the canal and offering to baptize people in the neighborhood.

He also urged anyone with information about the Hogan family to contact the police department.

“At this time, we are exploring all possible leads. Detectives have been working nonstop since yesterday,” he said.

“I think any knowledge of the family, the family dynamic, activities that the family engaged in together, just general information about who they were and what their day to day life was like would be extremely helpful.”