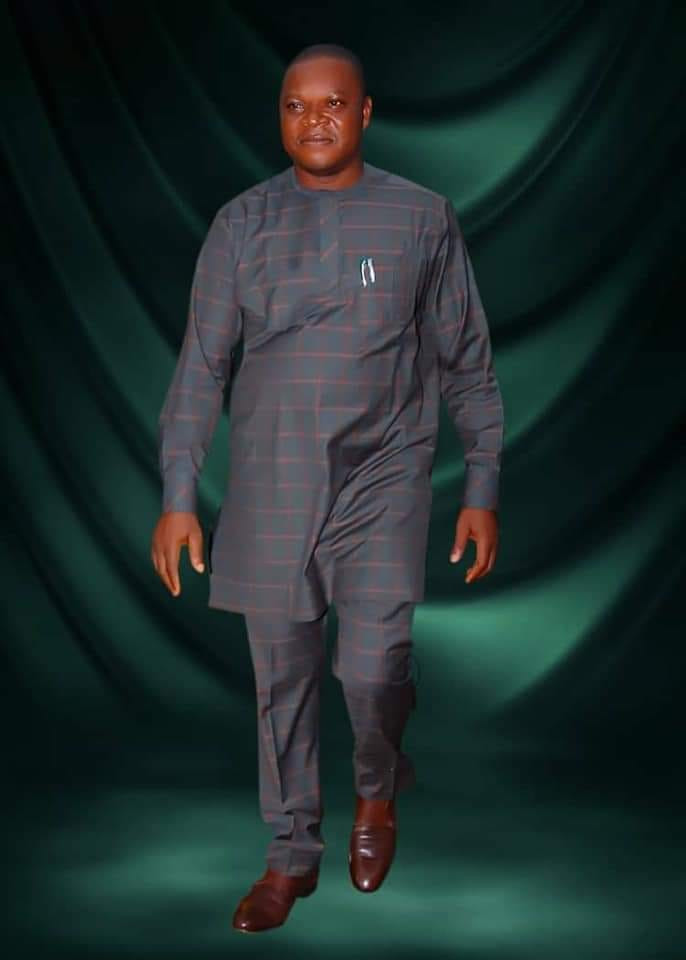 Ebonyi State Governor, David Umahi has ordered an autopsy to be carried out on the remains of late Commissioner for Infrastructure Development, Engineer Fidelis Nweze.

LIB reported that Nweze died at the Turkish Hospital Abuja on Tuesday morning, June 22, after he sustained injuries in an auto crash.

The Governor stated this on Wednesday, June 23, at the three-day intercessory prayer-themed “God Protect Our Dear State And Leaders” organized in conjunction with the Christian Association of Nigeria, Ebonyi State Chapter and holding at the Christian Ecumenical Centre, Abakaliki. 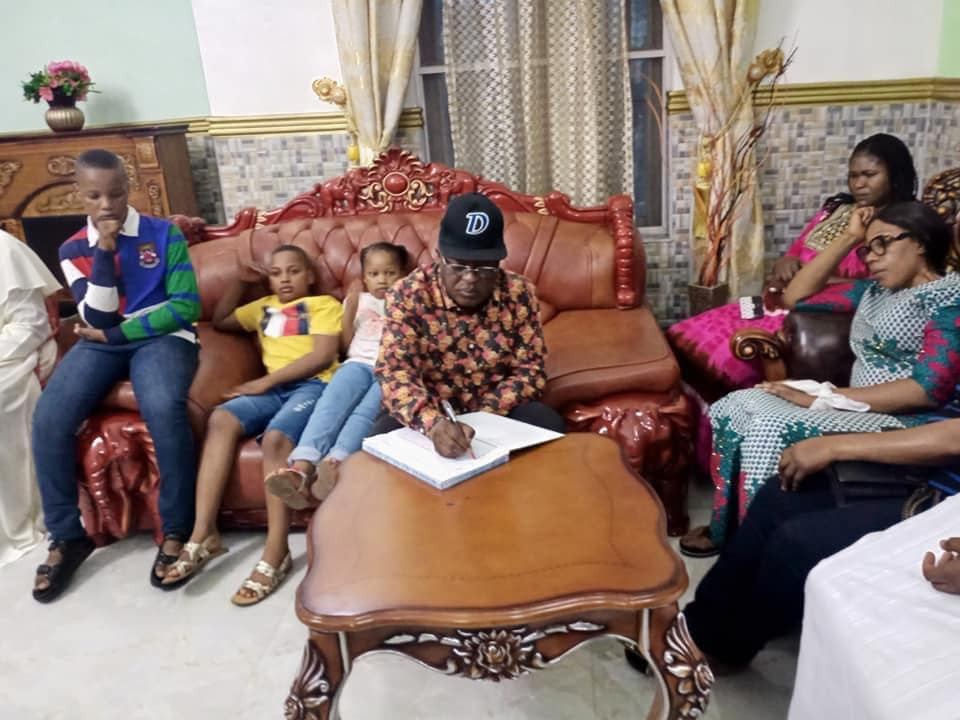 The prayer was organised following the death of Engineer Nweze and Engineer Uche Okah, former Commissioner for Housing and Urban Development.

Governor David Umahi during the Prayers thanked CAN for the partnerships and expressed hope that with the Prayers, the pains would be assuaged.

“We have directed autopsy on him, we have also directed that the Driver and orderly should go to the Commissioner of Police and make their statement

“Nweze and Uche, they are irreplaceable and I am saying it with all sense of sincerity, two of them are destiny helpers to me, while we live, let us live well.

The Governor said late Engineer Nweze was a man of great humility, describing him as the best Commissioner and best manager of Resources.

“Nweze made maximum merchandise of those who would have become criminals, Nweze was raising wonderful Engineers.

“Life is a gratuitous fragile gift of God. God is all-knowing, no one would have created the world except him. The knowledge of God is good and God knows the end from the beginning. If you see Engineer Nweze, you will know that he lived a life of fulfillment. He had job satisfaction, if you ask all those who have worked with Engineer Nweze, they will tell you he has established them.

“As for Engineer Uche, every woman has a limitation but she was strong, she was tough and she was always working as though she was a man.” he added.