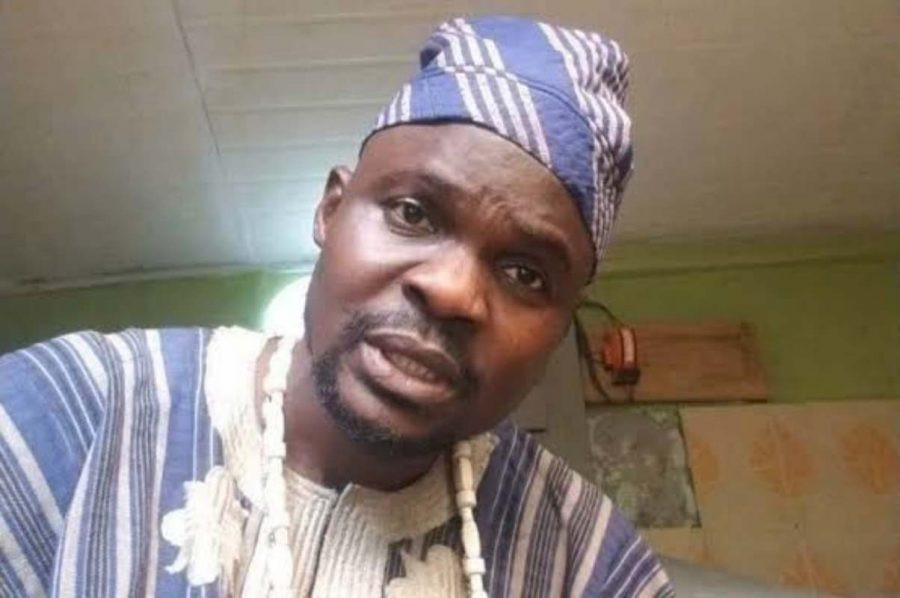 A video making rounds online has captured moment actor, James Olanrewaju Omiyinka a.k.a Baba Ijesha prostrated to thank his lawyers after they secured a N2m bail for him in his ongoing rape case.

LIB reported earlier that Justice Oluwatoyin Taiwo of Lagos State High Court in Ikeja granted him the bail on Thursday June 24.  Taiwo held that bail is a constitutional right and not a discretionary right.

Watch the video of the actor thanking his lawyers below………