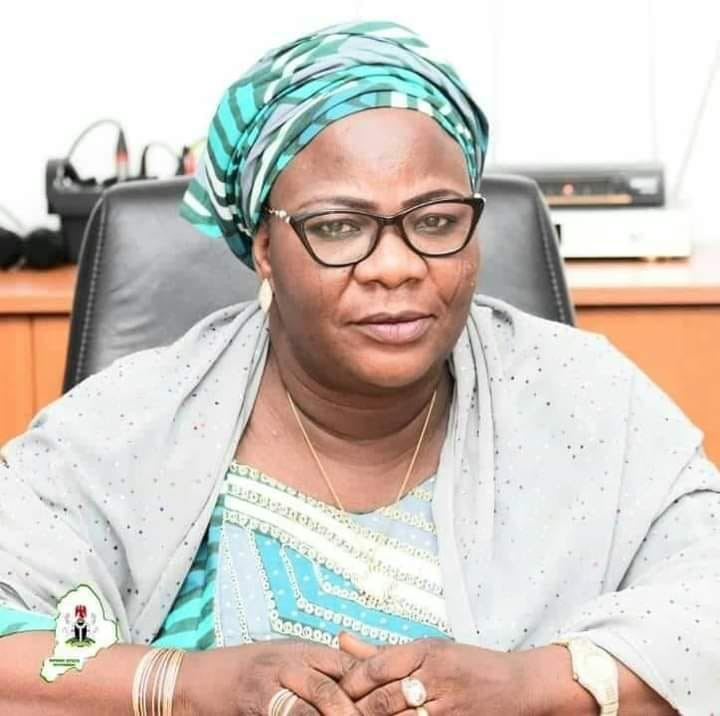 Borno State Commissioner for Health and Human Services, Juliana Bitrus, has issued a query to the provost, College of Nursing and Midwifery, Rukaiya Shettima Mustapha, for suspending some students under the claim, that they failed to join others, in welcoming President Buhari on June 17 in Maiduguri. Read previous report HERE

The commissioner, described the provost as being mischievous against Borno State Government, because she acted on her own, without recourse to any official at her supervising ministry and without any directives from anyone in the state government.

In the query with reference number MOH/PER/752 V.I and dated Friday, June 25, the commissioner demanded that the provost responds within 48 hours, to advance compelling reasons why a disciplinary action should not be meted against her.

The commissioner said while Borno has about eight state owned tertiary institutions, it was curious that only at the college of nursing and midwifery, that students were suspended, including with signed letters addressed to them, in apparent effort to embarrass the state government.

The commissioner said, even though it is a normal practice that students join in welcoming visiting Presidents all over Nigeria, such acts are voluntary. More so that students constitute far less than thousand of residents who freely trooped out to welcome the President in all parts of Maiduguri.

The commissioner explained that it was unbelievable to the ministry, when news came about the action taken by the provost, and hence, the ministry took time to investigate and confirm the act before issuing a query.

The commissioner was concerned that the provost may have simply used the president’s visit to get at some students she may have had issues with.

Juliana noted that, Heads of States and Presidents have been visiting Borno since 1976, and students do join in welcoming them, and no one ever expected 100% compliance in any public mobilization.

The commissioner further said, that if any issue involving students was to be raised, how come it was not the Borno State University, which the President Commissioned, or schools around projects commissioned by the President?