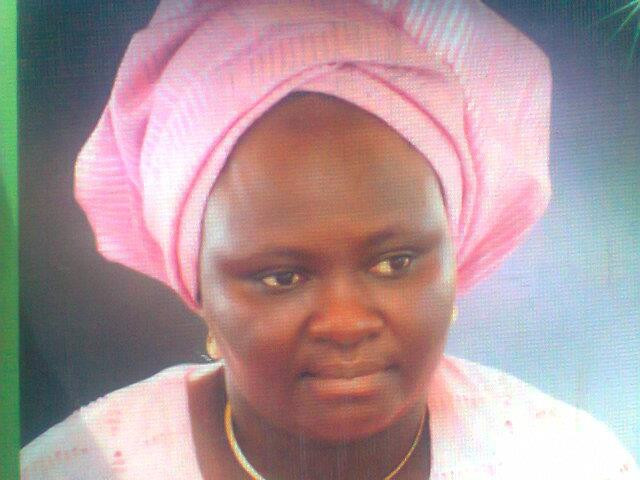 It was gathered that Mrs Odetomi was shot dead by the gunmen at their family house around Ashi, Bodija, Ibadan in the early hours of Friday, June 25.

The robbers were said to have stormed the victim’s residence on motorcycles, shooting sporadically before gaining access into the premises.

Details of the incident were still sketchy, however, there are unconfirmed claims that the woman was assassinated.

Spokesperson of the State Police Command,  Adewale Osifeso, who confirmed the incident said it was a robbery incident.

“The deceased, Olayemi Odetomi, aged 66 years, died on the spot after she was shot during a robbery incident which occurred during the early hours of Friday, 25th June, 2021 in her home. Updates on investigations would be provided in due course.” he stated.

Odetomi was the deputy governorship candidate to Ajimobi in the 2007 election on the platform of the defunct All Nigeria People’s Party (ANPP). Prior to that, he was the chairman of Ogbomoso South Local Government. 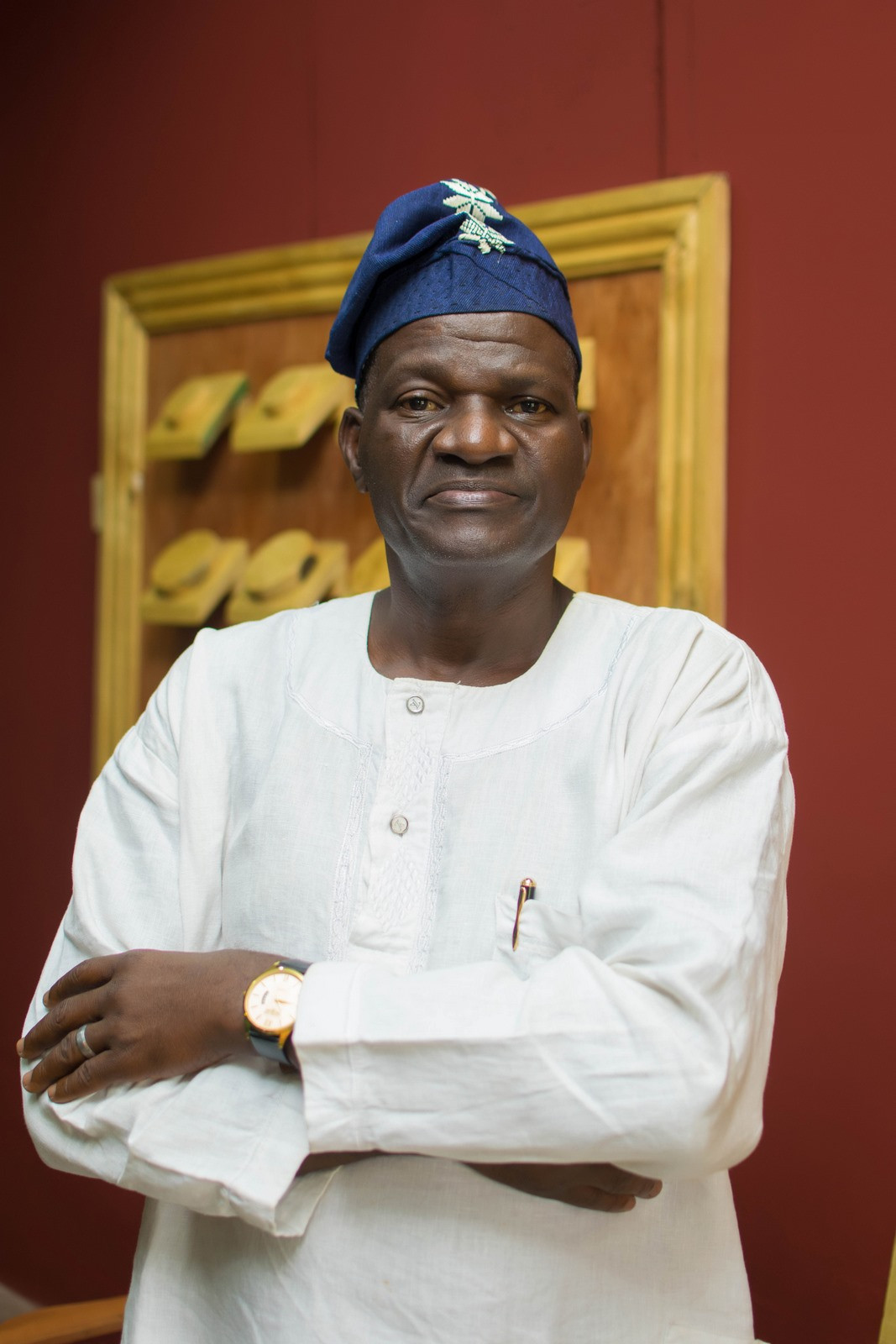 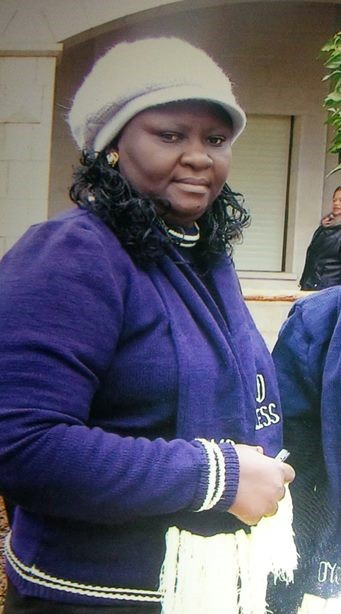