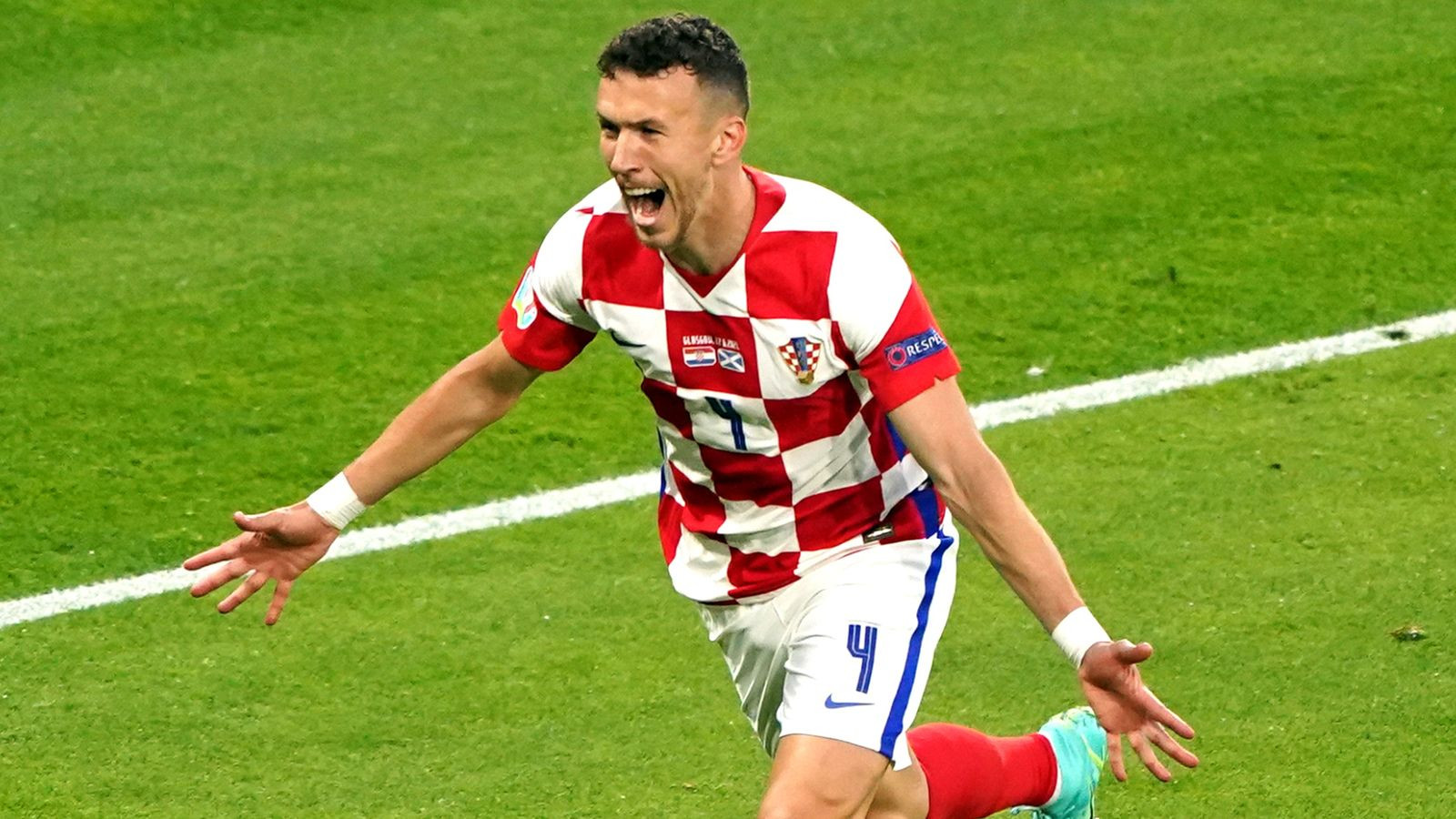 Croatia forward, Ivan Perisic has tested positive for coronavirus ahead of  Euro 2020 last-16 tie with Spain on Monday.

Inter Milan’s Perisic, who scored twice for Croatia in the group phase of Euro 2020, will now spend 10 days in self-isolation, ruling off his availability for Monday’s match against Spain in Copenhagen.

The Croatian FA says no other players, coaches or travelling members of the camp have tested positive for the virus.

A statement read: “During the evening, the Croatian Football Association received the results of regular testing for the SARS-CoV-2 virus, which showed that national team member Ivan Perisic was positive for coronavirus.

“Perisic will spend 10 days in self-isolation and in that period he will not compete for the matches of the Croatian national team.

“All other national team members, staff members, and delegations are negative. The national team has a flight from Pula to Copenhagen at 10:35, where they will play the game of the eighth-finals of the European Championship against Spain on Monday, June 28.”

TAG2020: after against Beauty blog clash Covid Croatia's Entertainment Euro Events Fashion for gossip Inspiration is Ivan last-16 Lifestyle news of out Perisic politics positive ruled Spain testing
Previous PostKatsina man returns from Lagos after 17 months to find out his wife gave birth after being impregnated by three members of Islamic sect Next PostBreakthrough NAFDAC Approved Solution to Get Stronger Erection and Stamina to Last 25minutes in Bed ... Revealed!