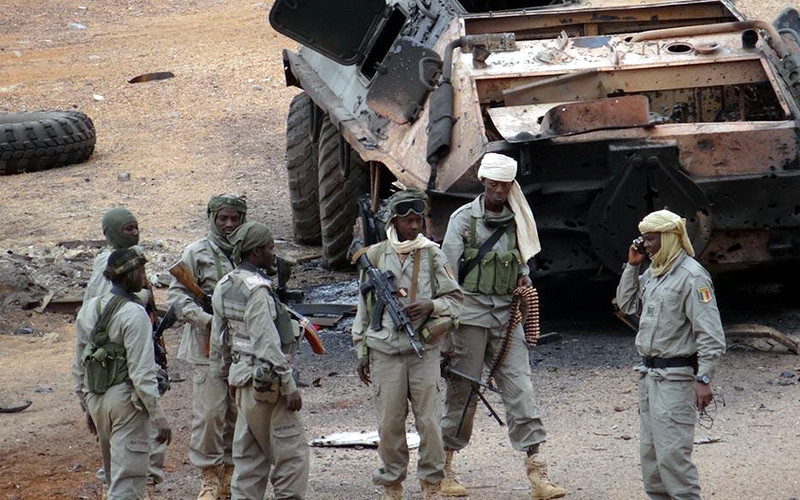 24 Chadian soldiers were killed on the night of August 4 to 5th during an attack by Boko Haram terrorists in the Lake Chad region as reported by several Chadian media.

Xinhua reported that the attack on the Chadian army position in Tchoukoutalia, Lac province, was confirmed by army spokesperson, Azem Bermandoa Agouna.

Agouna however said a counter-offensive is underway. Lac province is said to have repeatedly been the target of attacks by Boko Haram.

A source who spoke on condition of anonymity said;

“Six people died, including a soldier in the attack in Kaiga-Kindjiria district.”

Kaiga-Kindjiria lies in Lac province which abuts the vast Lake Chad, a region shared by Chad, Cameroon, Niger, and Nigeria.