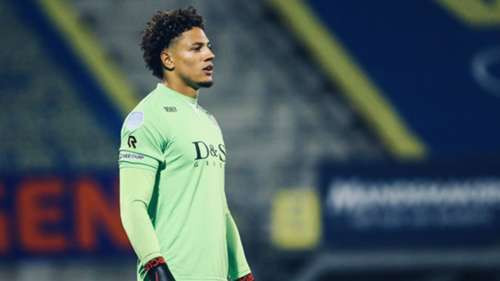 Super Eagles goalkeeper, Maduka Okoye has signed a new contract with Sparta Rotterdam that will see him remain at the Eredivisie club until 2025.

‘We hired Maduka a year ago because we thought he was a great talent’, manager Henk Fraser told the club’s official website. 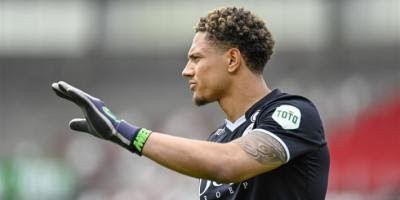 “Last season he proved us right. With ten clean sheets in 28 games, he contributed to the club’s eighth place finish and was even voted Player of the Season by the supporters. He made great strides last season, he is also the first goalkeeper of the Nigerian national team. Obviously this meant there was a lot of interest in him, but we both had the intention to continue longer and are very happy that we are extending his contract.’

Maduka reacting to the deal, said;

When I signed with Sparta, I did so with clear goals. I wanted to develop further and become the first goalkeeper in the Eredivisie and for the Super Eagles.

” So after the first season I can’t help but be satisfied, but I’m certainly not done here yet. I really enjoy my time at Sparta and I feel appreciated by my teammates and the supporters. In my first year I have already experienced many beautiful moments here, I hope that next season, at a full Castle, we will add even more moments.’?????