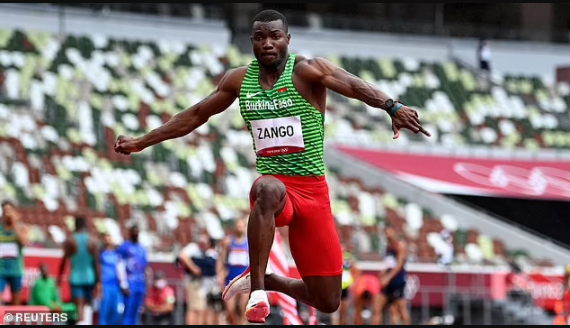 Burkina Faso’s Hugues Fabrice Zango made history on Thursday, August 5, as he claimed his country’s first-ever Olympic medal in the men’s triple jump.

The 28-year-old, who also won bronze at the 2019 World Championships in Doha, jumped 17.47 metres to claim third spot on the podium. 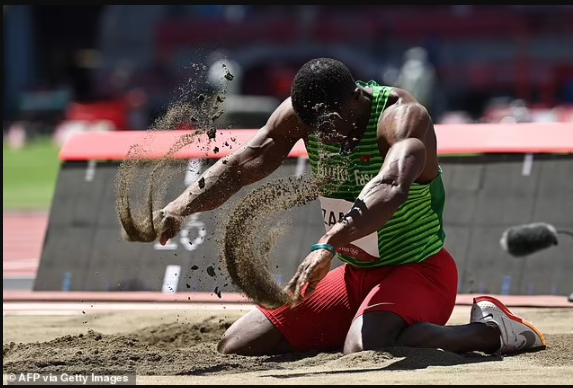 Pedro Pichardo of Portugal won gold with a jump of 17.98m to claim his first Olympic title, while China’s Zhu Yaming took silver at Tokyo’s Olympic Stadium with 17.57m.

With Zango’s medal for Burkina Faso, the African nation become the 100th country to win a medal in athletics at the Olympic Games.

”Each time I remember what the lady did to me, I feel embarrassed”- Youth Corper assaulted by female soldier in Calabar speaks, returns to Lagos (video)