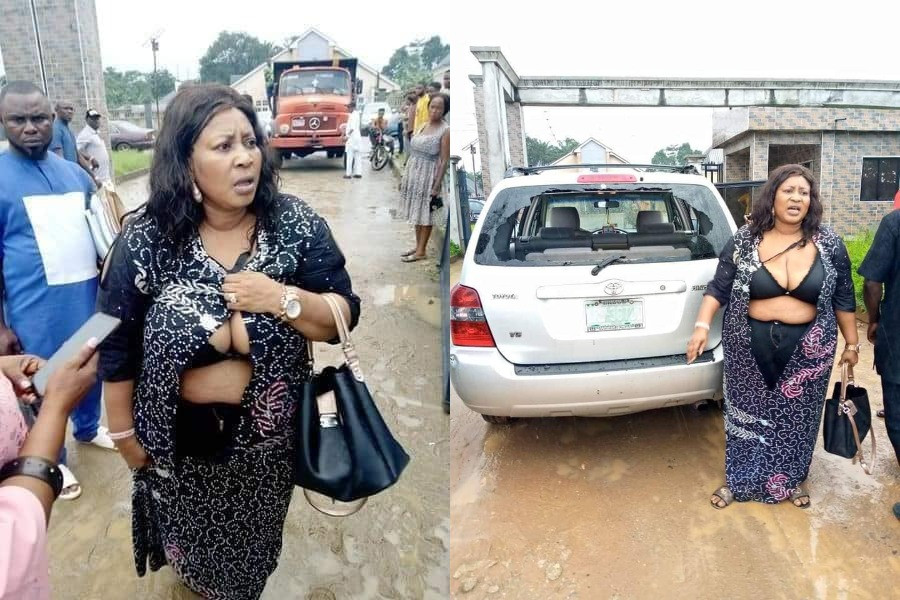 During a skirmish at the council secretariat on Monday, October 5, Mrs Cynthia Nwala, the leader of Etche Local Government Legislative Assembly in Rivers State, was battered and practically stripped naked. 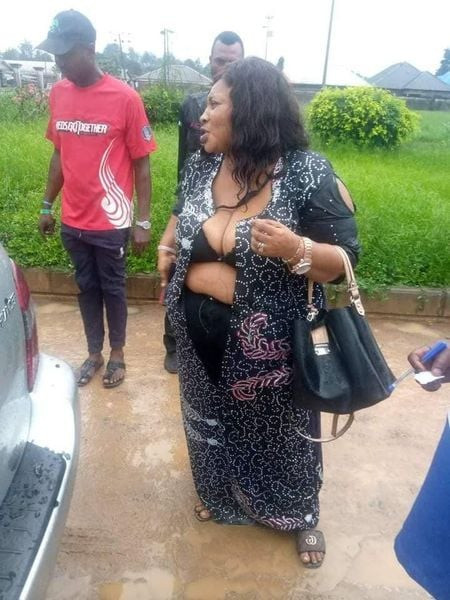 After she and other councillors examined nominees for appointment as supervisory councillors and special assistants, Nwala said she opted to go home with the assembly’s mace due to rumors that it would be hijacked by paid thugs to impeach her.

Nwala told reporters that as she was going to leave the Council Secretariat, the Chairman of the Council allegedly ordered his CSO to beat and strip her naked, while her car was heavily damaged.

Nwala said that the Deputy Leader of the Legislative Assembly sought to remove her from office in collusion with several Councillors and the Chairman of Council because she is of Ikwerre ethnicity and not Etche, despite the fact that she is married to an Etche man.

The Chairman of the Council, on the other hand, denied being the architect of the affair. He said that his officer intervened in the scuffle between Nwala and her coworkers in order to defuse a tense situation.

The Etche council head alleged in a press statement signed by Robinson Oluor, his Chief Press Secretary, that Nwala was attempting to remove the mace to her house when her fellow councillors accosted her, resulting in the fight.

The Chief Security Officer to the Council Chairman never attacked or harassed the Leader of the House because he is not a councillor and the Etche Local Government Council leadership has great respect for the Etche Legislative Assembly,” according to the statement.

Anyanwu went on to say that he has started an investigation into the situation.

Karim Adeyemi’s price has been set by RB Salzburg.

During a beach trip, a dog ripped the baby's cheek off, leaving her drenched in blood.

After hiding in his ex-house wife's to kill her while their child slept in the other room, a man was sentenced to 23 years in prison.

Precious Chikwendu, FFK's ex-wife, has filed a petition with the Senate Committee on Police, alleging a threat to her life.

Police in South Africa have launched a search for a 36-year-old Nigerian man who went missing after complaining about financial difficulties.