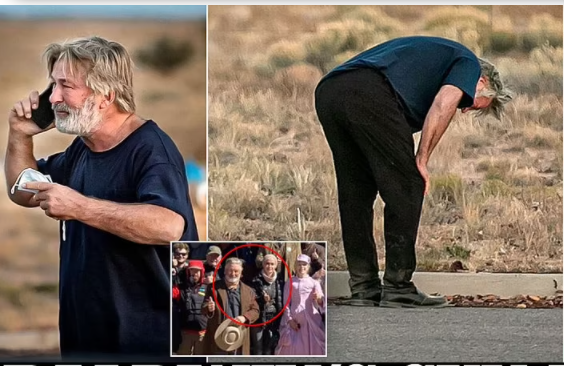 While firing a pretend gun on location for his upcoming western film Rust, Alec Baldwin accidently shot and killed the female cinematography director and injured the director.

The 68-year-old was shooting a scene for the film at Bonanza Creek Ranch outside Santa Fe, New Mexico, when the gun went off about 1.50 p.m., killing 42-year-old photography director Halyna Hutchins and critically injuring writer-director Joel Souza, 48. 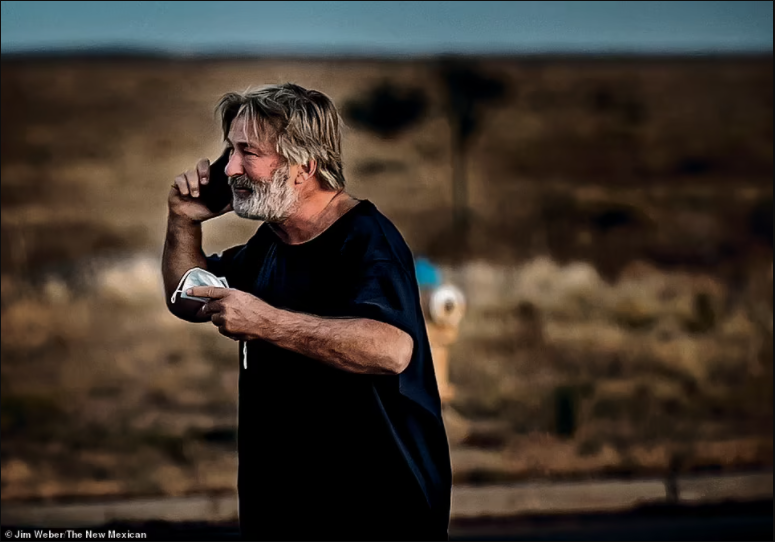 Hutchins, a married mother of one, was flown to the University of New Mexico Hospital by air ambulance but subsequently pronounced dead, while Souza was transferred to the Christus St Vincent Regional Medical Center by ambulance. Since then, he has been released. 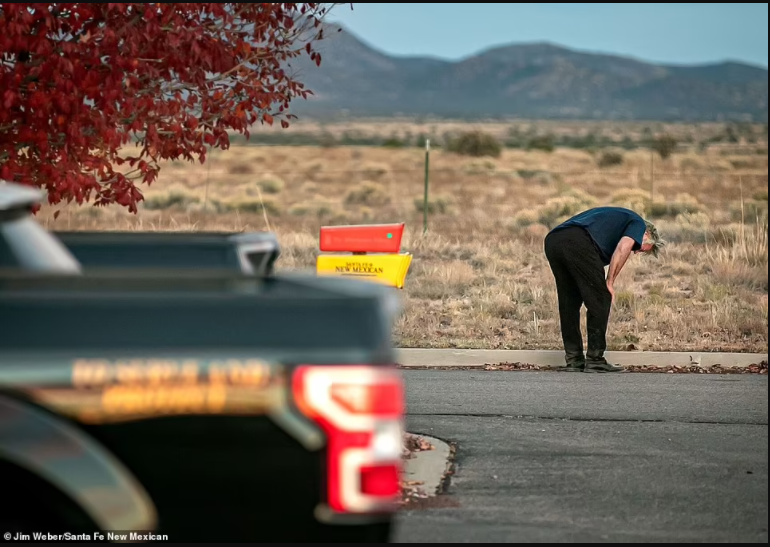 Alec Baldwin was photographed sobbing after the tragedy. He was also spotted with his hands on his knees and a distressed expression on his face.

He was also transported to a detective’s office in Santa Fe to be questioned about the shooting. He was not detained and was eventually freed without charge, despite the fact that the inquiry is still underway.

Police have revealed scant specifics regarding the shooting, stating only that the fake weapon fired a ‘projectile’ that struck Hutchins and Souza, however it is unknown what type of projectile was fired or how it got inside the weapon. 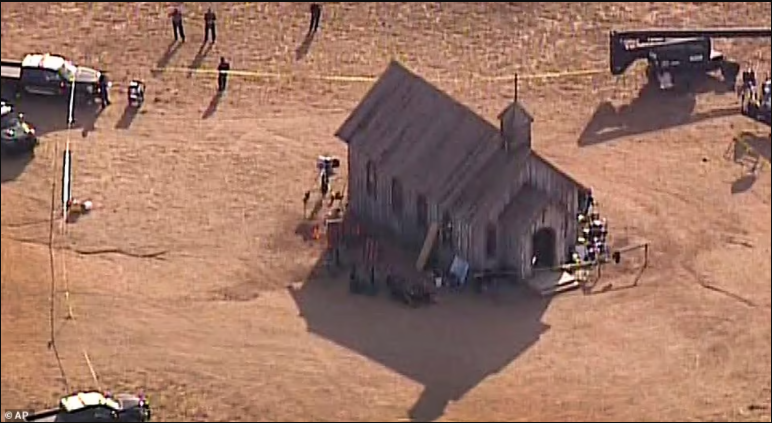 The gun was shot in the middle of a scene that was either being recorded or rehearsed, according to the Santa Fe Sheriff’s Office. It’s unclear if the gun was fired accidentally or intentionally. The gun was ‘discharged,’ according to detectives, who did not provide any other information.

The fatality was portrayed as a “accident” by a spokeswoman for Rust Movies Productions LLC, who stated it was caused by “the malfunction of a prop gun using blanks.”

The studio said in a statement that filming will be paused ‘for an undetermined amount of time,’ adding that ‘the whole cast and crew has been deeply grieved by today’s tragedy.’

Balogun’s Injury Has Been Updated By Gerrard

“I’m always willing to fight for my children.”

"I'm always willing to fight for my children."

The Super Falcons will defeat Ghana in Accra, according to Oshoala.

A president from the northeast will put an end to the insurgency.