Vanessa Bryant claims she received ‘RIP Kobe’ alerts on her phone before learning he had died with his kid. 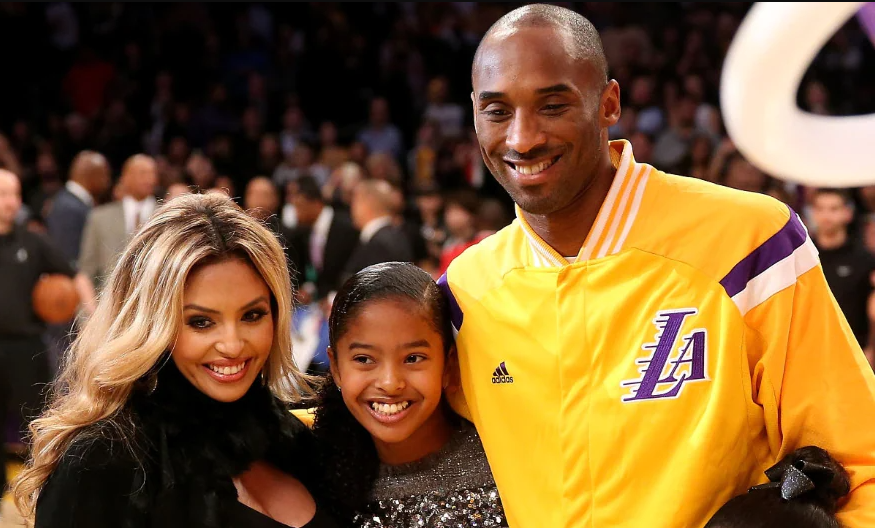 Vanessa Bryant, Kobe Bryant’s widow, has recounted how she learnt of the helicopter crash that killed him and their daughter, Gianna, in a sworn statement.

When the pilot became disoriented in fog and crashed in Calabasas, he was transporting Kobe, Gianna, and other youth basketball players and coaches from Orange County to Thousand Oaks. 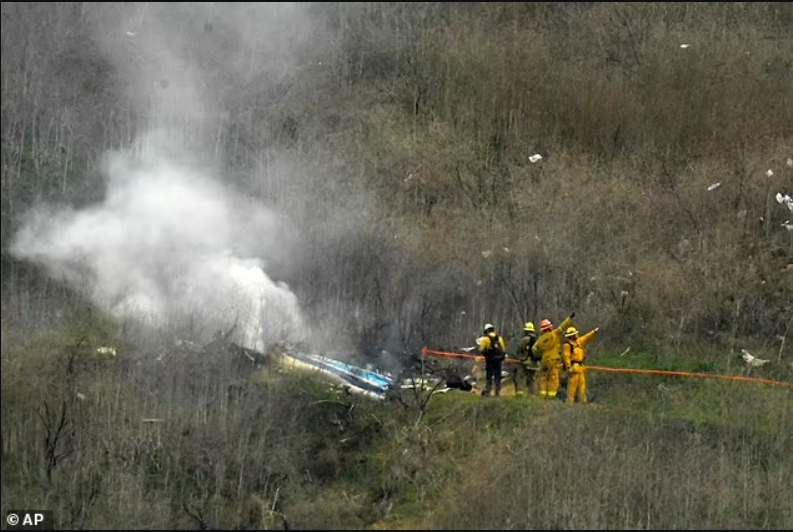 In a deposition for her case against Los Angeles County, Vanessa detailed the events of January 26, 2020. She claims deputies shared gory crash-scene images with each other and a bartender.

Bryan testified through Zoom on Oct. 12 that a family assistant knocked on the door around 11:30 a.m. PT on Jan. 26, 2020, and told her “there was an accident and that there were five survivors.” That day, at around 10 a.m. local time, a helicopter crash killed Kobe Bryant and Gianna, as well as seven other people.

“I inquired as to Gianna and Kobe’s well-being. She also stated that she was unsure. According to the deposition, which the New York Times received a written copy of, “she didn’t know.”

Bryant said she tried phoning her husband but couldn’t reach him, so she contacted her mother and asked her to watch her two youngest girls, Bianca and Capris.

“I was clutching onto my phone as soon as I got off the phone with my mom, because I was obviously wanting to contact my husband back, and all these notifications started flashing up on my phone, saying ‘RIP Kobe.’ Kobe Bryant has passed away. ‘Rest in peace, Kobe.’

Vanessa Bryant said she left to pick up her daughter Natalia from an ACT prep session when she couldn’t reach her husband.

Bryant explained, “I told her that Daddy and Gigi were in an accident.” “Don’t worry, I’m sure they’ll be alright because there are five of them.” Daddy and Gigi, I’m sure, are OK. I just had a feeling, and I knew they’d be there to help.”

Bryant claimed the family assistant kept calling the Los Angeles County Sheriff’s Office throughout this period, and he was “becoming angry because I didn’t know — no one was answering my question.” No one was telling me if they were all right.”

Bryant stated she went to the airport at this point and tried to fly to the crash site by helicopter, but was told the weather was too terrible.

Bryant testified as part of her civil action against Los Angeles County, in which she claims that sheriff’s and fire department officials inappropriately shared pictures from the crash scene, including photos of Kobe Bryant and Gianna’s bodies.

While the behavior was wrong, Los Angeles County claims that revealing a photo to one member of the public does not constitute invasion of privacy.

The images were ‘not publicly disseminated,’ according to the county, because they were not shared with the media or uploaded on the internet.

Vanessa testified in her deposition that she begged with the Los Angeles County sheriff to ensure that no one took images of the crash site, and that he told her that the area had been guarded.

When Sheriff Alex Villanueva learned that her husband, their teenage daughter, and seven others had been killed, he asked Vanessa Bryant if there was anything he could do to help her.

Villanueva, she said, excused himself for a time and assured her that when he returned, the area had been secured.

Vanessa Bryant is suing Los Angeles Government for invasion of privacy and negligence, claiming that the county employees were being used to “make an example of” the neighborhood.

In Benue, two men were detained for the rape and murder of a 24-year-old potential corps member.

Manchester United is looking for their first Premier League victory over Liverpool in three years.

Manchester United is looking for their first Premier League victory over Liverpool in three years.

In Watford's massive win over Everton, Dennis was rated as the team's second best player.

After ten days in prison, an abducted Catholic priest from Umuahia is released.

"Money is everything after God."