In Kaduna, an alleged internet fraudster who blackmails homosexuals was docked for a $8,420USD swindle. 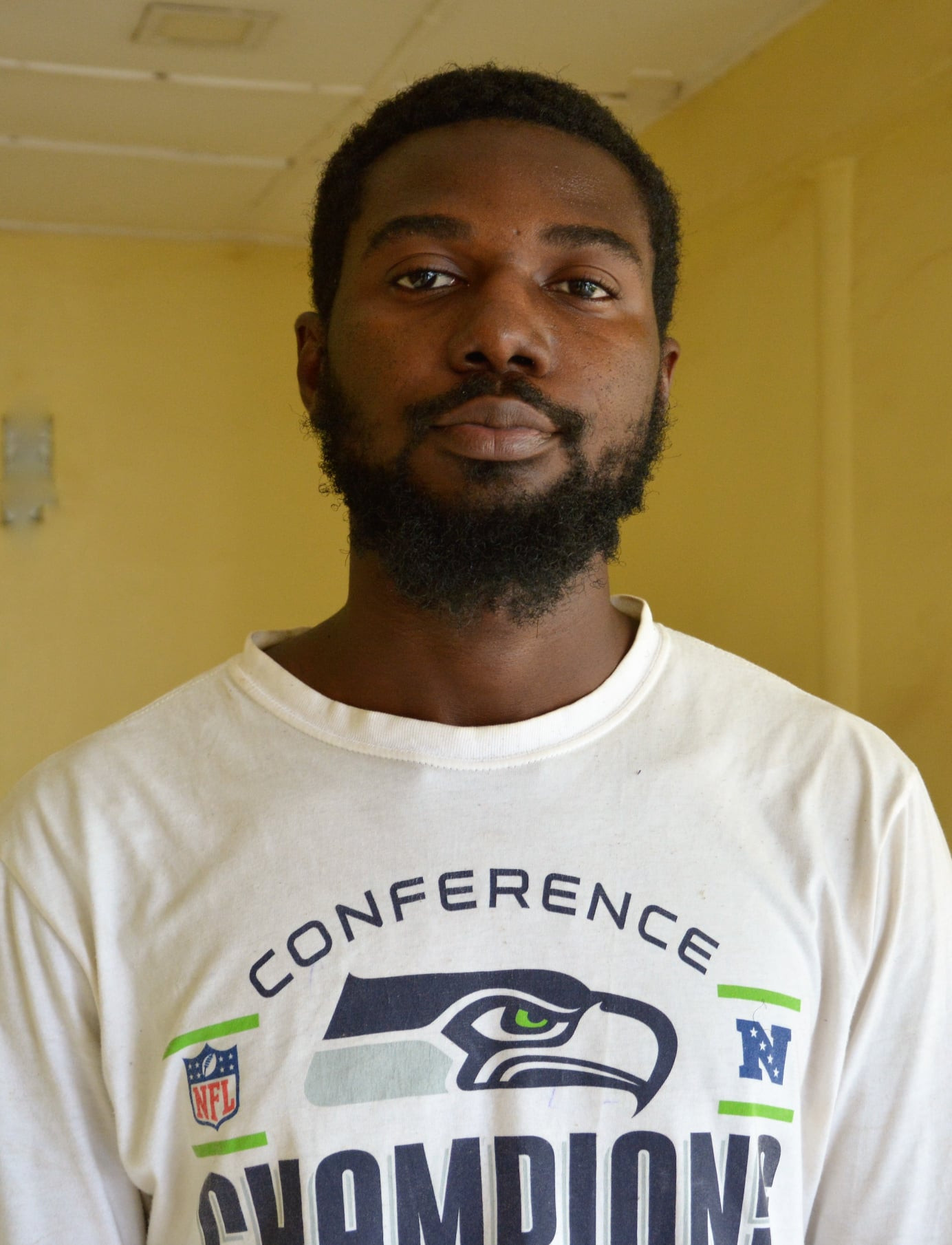 On October 25, 2021, the Economic and Financial Crimes Commission, EFCC, arraigned Abdulrahim Dangana before Justice Darius Khobo of the Kaduna State High Court, Kaduna, on a single count charge of gaining by false pretense.

The defendant, according to the EFCC, is an internet fraudster who preys on gays online. It also stated that Abdulrahim used the aliases RYAN, DAVE, FRANK, and ERIC to register on Grindr, a gay/bisexual hook-up app, and the A4A website.

According to the anti-graft agency, Abdulrahim used fake profiles to create romantic relationships with gay people. After establishing what appears to be genuine relationships with his victims, he entices them to send him nude pictures, which he then uses to blackmail and extort them using gift cards and bitcoins, which he converts into naira using his bank accounts and e-wallets.

“That you Abdulrahim Dangana “m” obtained the total sum of $8,420.00 only from innocent victims between January and September, 2021 in Kaduna within the jurisdiction of this Honourable Court with intent to defraud when you falsely presented yourself as a white homosexual man on Grindr App (an online application) and in the assumed character blackmailed them that you will expose them to their families and loved ones which pretence you knew to be false between January and September, 2021 in Kadun

When the charge was read to him, the suspect pled not guilty.

The prosecution’s lawyer, Nasiru Salele, sought the court to set a trial date after his plea, but the defense’s lawyer, Solomon Otuwaga, begged the court to release his client on bail.

Following that, Justice Khobo granted the defendant bail in the sum of N1,000,000.00 and one surety in the same sum who must be a Kaduna resident with a valid means of identification (ID).

The case will be rescheduled until December 2, 2021.

“I don’t expect much in the way of justice for my father’s murder,” Chidiogo Akunyili, Dora Akunyili’s daughter, says.

‘I Always Wanted To Play These Kind Of Games,’ Troost-Ekong Says After Watford’s Massive Win Over Everton –

'I Always Wanted To Play These Kind Of Games,' Troost-Ekong Says After Watford's Massive Win Over Everton -

The ZEE Capital Investments Investment Summit is held for the first time.