In Kaduna, a mob lynches a man, his wife, and his son, accusing them of being bandit informants. 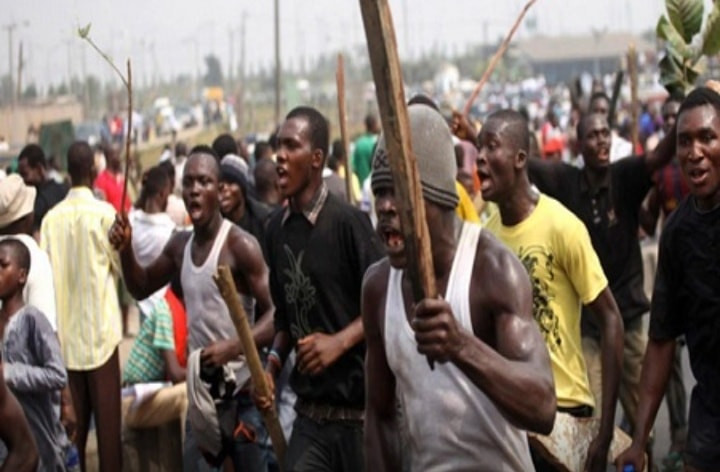 When a crowd invaded their home on Monday afternoon, October 25, Abdullahi Mohammed Gobirawa, his wife Binta Abdullahi, and his son Hassan Abdullahi were slaughtered.

The mob action was in response to the trio’s suspected collusion with bandits, notably in reference to recent kidnappings in the area, according to State Commissioner for Internal Security and Home Affairs Samuel Aruwan, who confirmed the occurrence in a statement on Tuesday October 26.

After killing the family members, the mob then stole and burned their home, according to Aruwan.

When Governor Nasir El-Rufai received the news, he voiced his grief and concern about the residents’ violent behavior, as well as his strong condemnation of extrajudicial killings.

He emphasized that when fighting criminal suspicions, only legal procedures should be used, as the harmful practice of self-help would only do more harm.

The Governor asked citizens to maintain order and directed security authorities to conduct full investigations into the incident. He warned against stereotyping of any kind and urged people to use the established agencies on a regular basis.

The event is still being investigated, according to the Commissioner.

The Note 11 Series from Infinix Mobile is unveiled.

The Managerial Style of Mourinho Was Tough – Ndombele

The Managerial Style of Mourinho Was Tough - Ndombele

A bandit who burned a Zamfara resident alive has been shot and killed.

People claim we've taken on too much debt, yet we actually need more money.