The only time you should speak up is if you are a victim of domestic violence or severe emotional abuse and require assistance. 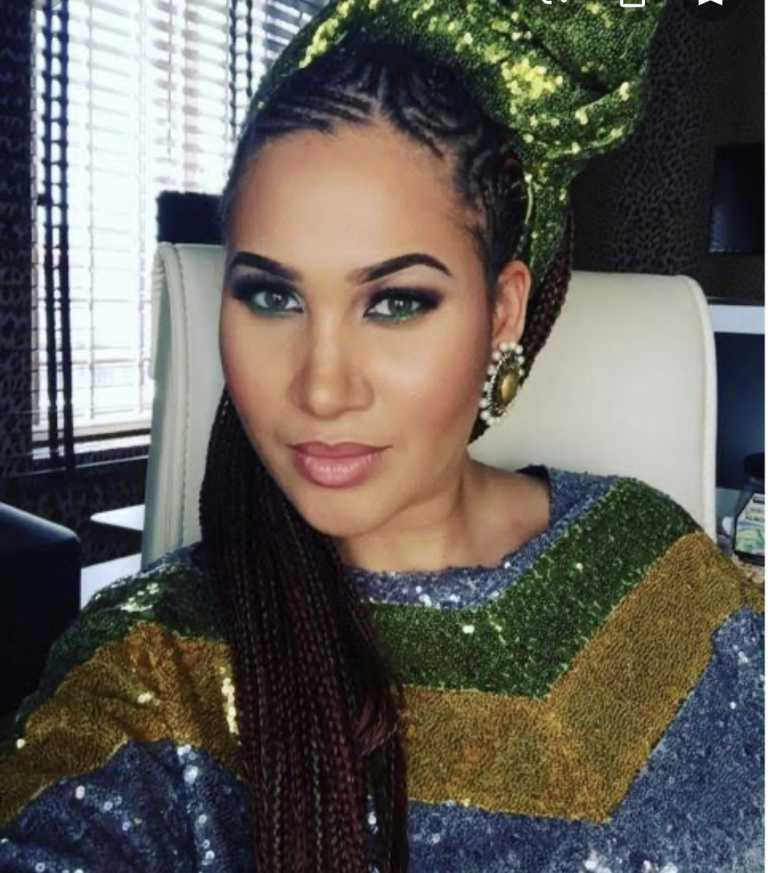 Caroline Danjuma, who announced a few weeks ago that she is no longer an actor, has resorted to Instagram to give married couples some advise.

Marriage, according to the former actress turned businesswoman, is the joining of two strangers from different backgrounds.

Caroline, who believes that the only time couples should speak up is if they are experiencing domestic violence or severe emotional abuse and require assistance, also believes that they should respect the “holy institution” and understand that they are fighting the devil rather than each other.

She also mentioned that couples date/court in order to see if they are compatible. Caroline prayed for the “grace and love of Christ” to be given to every troubled marriage.

You go to court to find out if you’re compatible. It’s not just about s*x and happy times; you must also be prepared for bad times. I pray that every troubled marriage receives Christ’s grace and love. May the Lord assist you to forgive and love again, and may there be healing and songs of praise in your families. May your marriage secrets never be revealed outside of your home. I pray for every silently struggling follower on my page; by December, your testimony will be doubled. 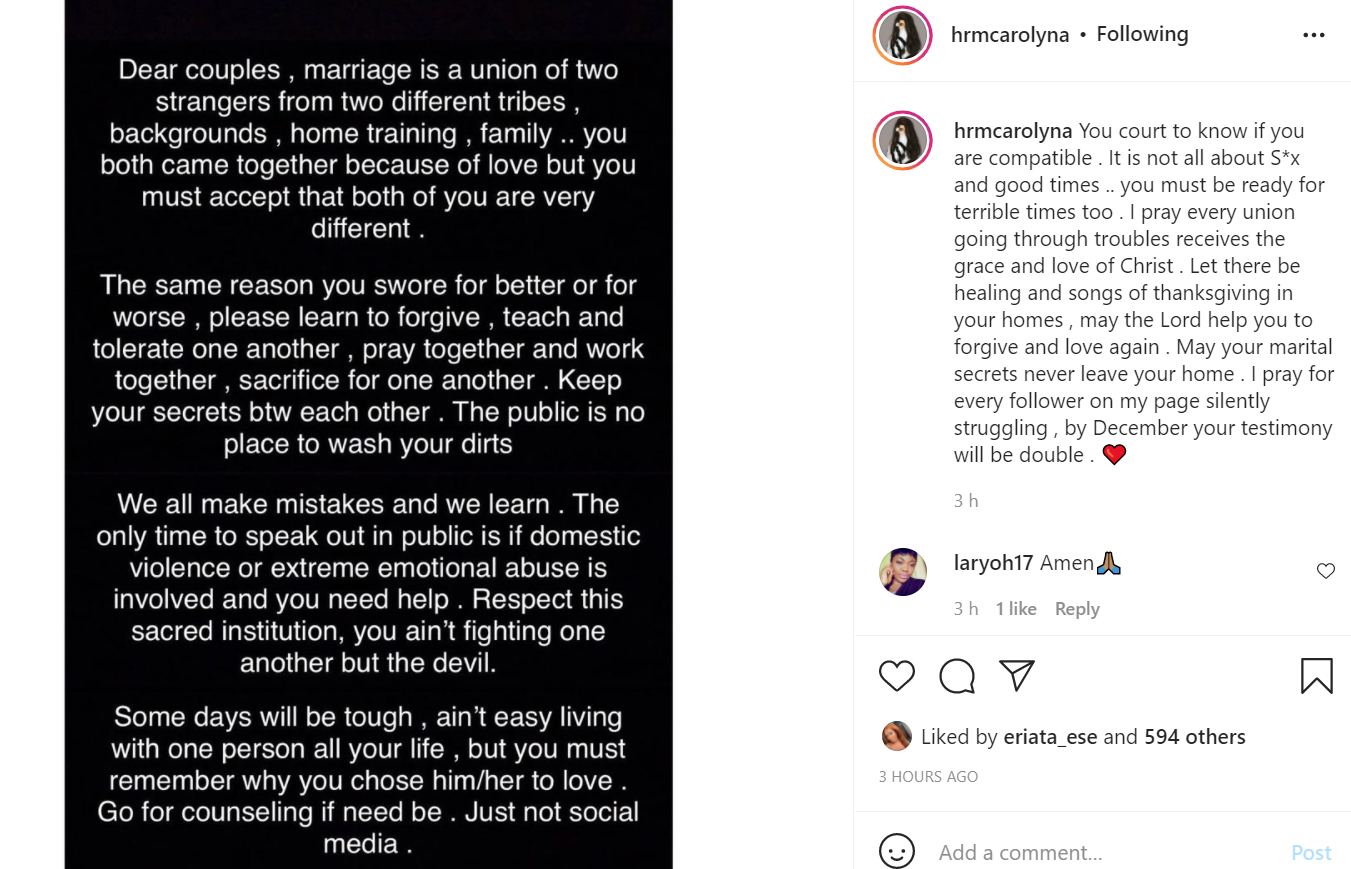 Kano wants a 1% preference in the federal revenue allocation formula.

Lionel Messi is struggling at his new team, according to Thierry Henry. PSG

Many of those who have insulted Maria are now trying to steal someone's husband or wife.