The narrative is told in a highly-packed comedy that promises an assortment of laughs, and it will premiere on StarTimes’ ST Nollywood Plus channel on December 9. 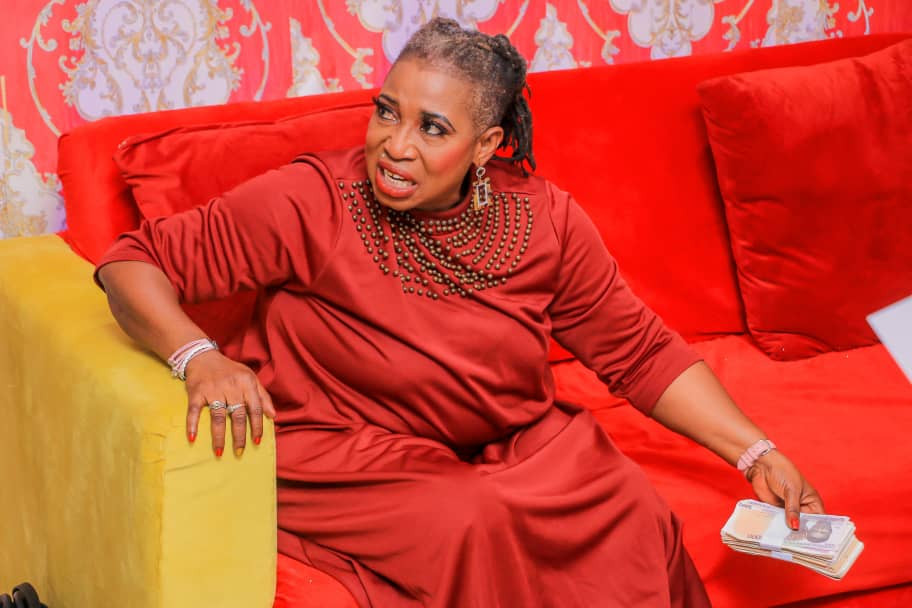 The creators said the script was intended to delight viewers while delivering a moral message, with a prominent cast of social media comedians and mainstream actors lined up for the comedy series. 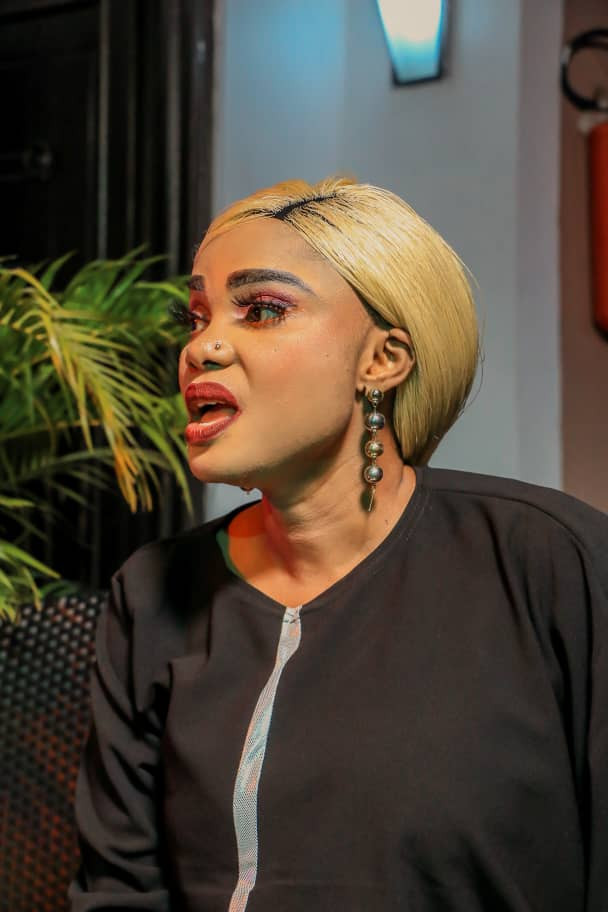 During the week, the press was shown a glimpse of the holiday pleasure that awaits families in December. Muka Ray, the series’ producer, remarked in a press conference that Okirika has a unique storyline, twists, and turns that fans will like. 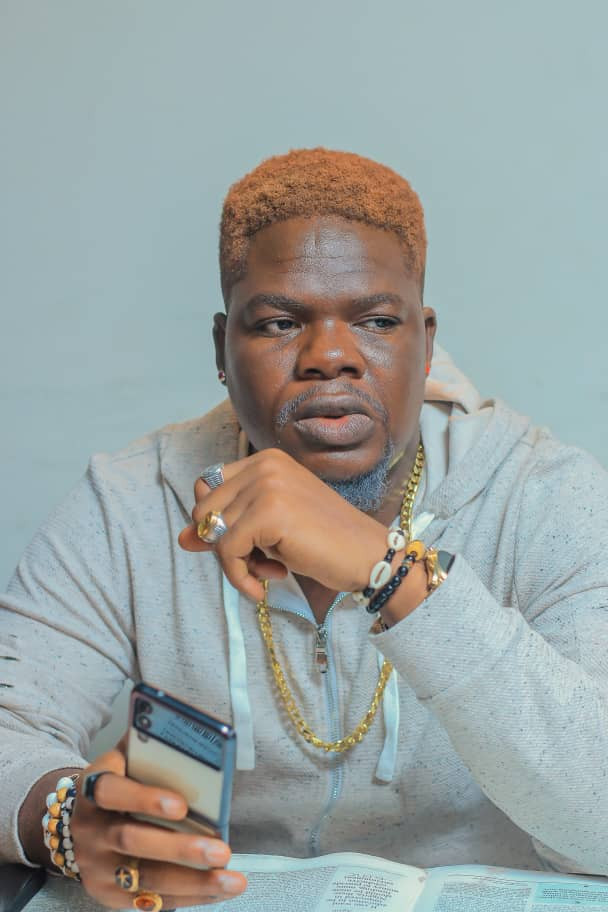 “I was driving around Yaba and I spotted a lot of gorgeous females and students buying Okirika,” he remarked of the inspiration for it. Some will even claim that it was sent from the United Kingdom by their parents. Meanwhile, they’re dressed in Okirika, living a lie-filled life. So I conducted some more study and came up with a tale that was both relevant and unique. Then we put together a lineup of the audience’s favorite acts to create something hilarious.

“Fortunately, StarTimes had planned to increase its investment in Nollywood in order to broaden family entertainment. StarTimes’ suggestion corresponds to the image I have in my head, which is to create something unique. Okirika will premiere on StarTimes’ ST Nollywood Plus channel in December.” 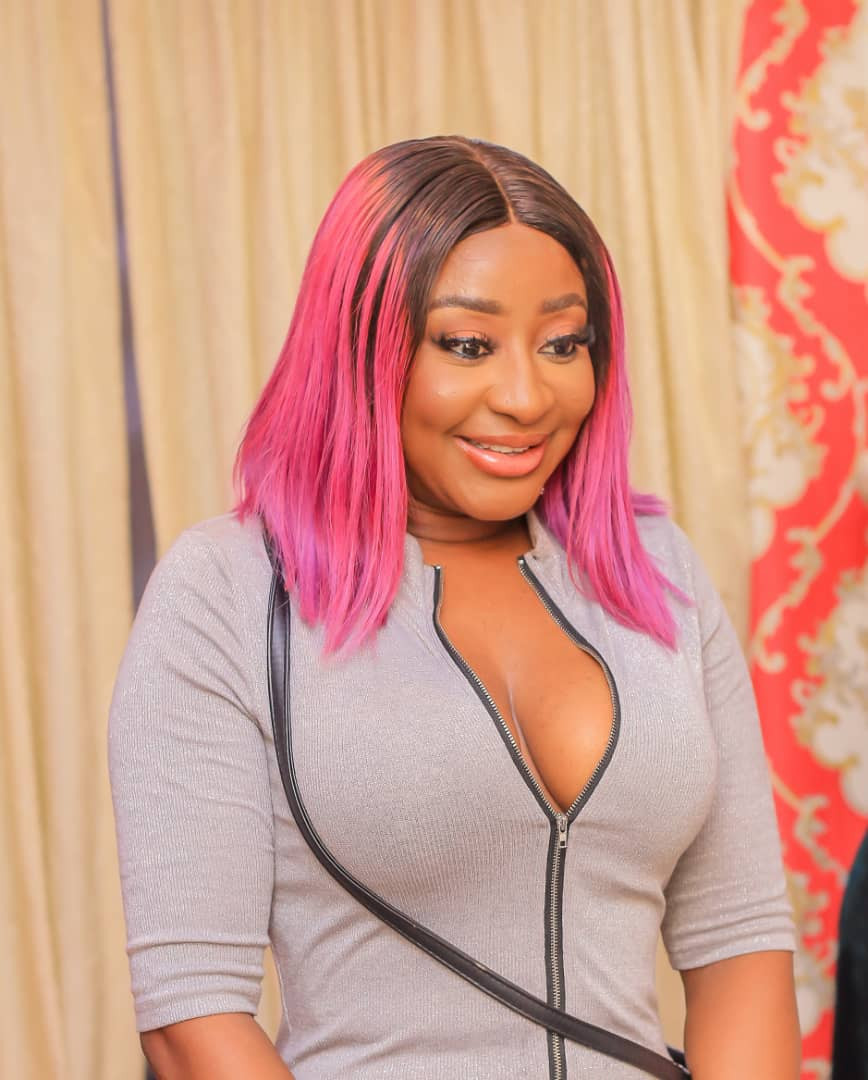 Ini Edo, one of the show’s main characters, talks about what fans may expect from the sitcom. “Basically, the Okirika series explores the underbelly of crime scenes, such as what people do undercover while utilizing other enterprises to hide their crimes. And my character, in particular, is fascinating because as an undercover agent, she had to integrate into a life that wasn’t hers in order to get to the bottom of these particular murder scenes.

“There are many lessons to be learned.” It’s a technique of informing people that things aren’t always as they seem; that there are people who do a lot of things and hide them behind what the public wants to see. As a result, it cautions its audience to be cautious about the lifestyle they wish to mimic. Most of the time, things are not as they appear when you look at other people’s life and think everything is great and rosy and want to be like them. You have no idea who these individuals are. It’s important to be happy with what you have, to work hard, and not to try to be someone else.

After experiencing chest pain during a match against Alaves, Barcelona striker Sergio Aguero was diagnosed with arrhythmia.

Kieron Dyer, an ex-Newcastle and England footballer, has disclosed that he requires an urgent liver transplant after being diagnosed with a rare illness.

Plastic surgery, according to actress Jamie Lee Curtis, is “wiping out generations of beauty.”

If you don’t win the prize, you’ll have to go bare tire.

‘Osimhen will develop into the best striker in the world,’ says Patrick Paschal.